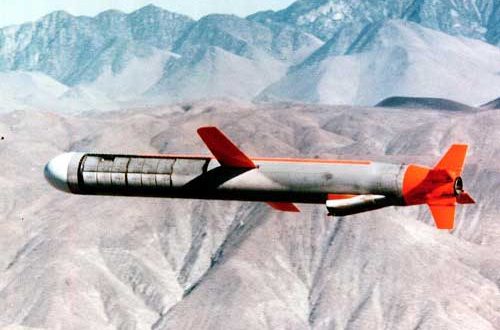 Saudi Arabia is expanding its cruise missile capabilities by purchasing 60 UGM-109 Tomahawk missiles, according to the United Nations Register of Conventional Weapons UNROCA. Pakistan would have acquired 20 of them as well according to the same report. 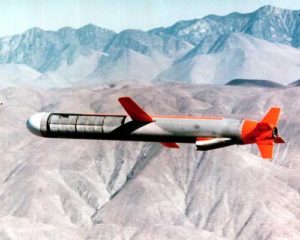 This information has not been confirmed yet and seems very strange, especially regarding Pakistan which is in open crisis with the United States. Especially since Islamabad is accused by Washington of having copied this very missile with Chinese help after recovering an unexploded missile after an incident. In 2005 Pakistan unveiled the Hatf 7, a missile that looks very similar to that of its American counterpart.

The UGM-109 Tomahawk is a subsonic cruise missile which in theory is not exportable because it violates the MTCR regulation limiting the range of missiles to 300Km.

Only Britain was a recipient at the end of the 1990s on the Tomahawk. The mystery about the appearance of this highly contested missile in these two countries in the United Nations conventional arms register remains a mystery.

2018-07-02
Akramov
Previous: Algeria tested the new Pantsir SM in a live fire exercice
Next: Is Morocco dedicating some of its F16 for anti ship missions?