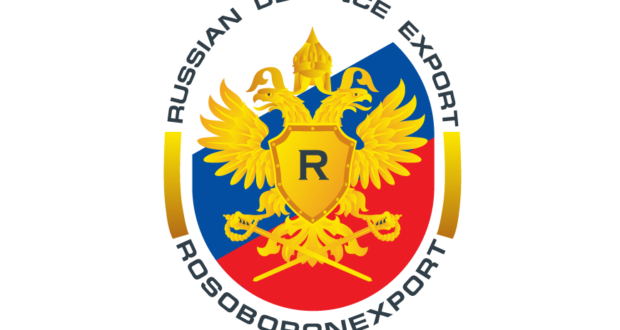 Rosoboronexport (part of the Rostec State Corporation) is arranging a unified Russian exhibit at the 15th International Maritime and Aerospace Exhibition LIMA 2019, which will be held on March 26-30 on the island of Langkawi, Malaysia.

“Malaysia is Russia’s long-time partner in the area of military and technical cooperation, which has amounted in the volume of 2 billion US dollar over the past 25 years. Nowadays, the relationship between our countries is developing in a steadfast manner and has strong prospects for the future progress. Rosoboronexport is working actively on various strands, including the supplies of Russian-made final products, after-sales service and modernization of the combat aviation equipment, which has been previously supplied to Malaysia. We are going to organize a number of events at the LIMA 2019 exhibition, which will be aimed at the intensification of our cooperation with the Ministry of Defence and other law-enforcement agencies of the country,” said Rosoboronexport’s Director General Alexander Mikheev.

“Rostec is a traditional participant of the LIMA International Exhibition. For us it is an excellent opportunity to present the latest Russian products and technologies in the territory of our long-term and reliable partner, with whom we are going to further expand cooperation. LIMA 2019 will give a new impetus to the development of our cooperation with Malaysia as well as with the entire Asia-Pacific Region,” noted Rostec’s Director General Sergey Chemezov. “The Asia-Pacific Region is one of the key markets for Rostec, and it makes around 40% of all the supplies provided by Rosoboronexport.”

LIMA 2019 will host demonstration flights of the Yak-130 combat trainer jet and its presentation for press jointly by Rosoboronexport and the Irkut Corporation, which will be held in the Industry Zone premises of the Mahsuri International Exhibition Centre, at 13.00 on March 27.

The legendary Russian Knights aerobatic team will be one of the main participants to the exhibition’s flight programme. The Russian pilots will demonstrate elements of solo and group super maneuvering on cross-functional Su-30SM fighters in the sky over the island of Langkawi.

At its stand number А235, Rosoboronexport is demonstrating more than 300 specimen of military equipment and materiel having a considerable export potential in the Asia-Pacific Region in general, including such new products from the company’s portfolio as AK-12 and AK-15 Kalashnikov assault rifles, BT-3F armoured personnel carrier, Il-76MD-90A(E) military transport aircraft, ‘Pantsir-ME’ shipborne air defence missile and artillery system and the ‘Orion-E’ complex with unmanned aerial systems.

2019-03-25
Akramov
Previous: Rostec develops an anti-civilian drone system with friend-or-foe recognition
Next: Rosoboronexport to Show New Products from its Export Portfolio at the LIMA 2019 Exhibition