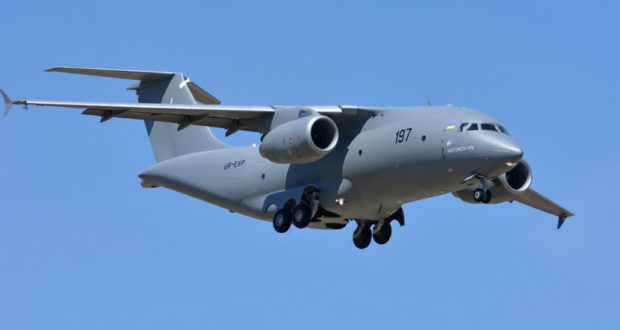 In 2021, Peru plans to receive the first new military transport aircraft An-178 produced by the Ukrainian company “Antonov”

August 2020 Ukrainian State company “Antonov” presented the newest multirole transport aircraft An-178, which is to be delivered to Peru in 2021.

The delivery is planned within the contract to produce an unspecified quantity of the newest Antonov An-178 military transport aircraft for the Interior Ministry of Peru.

Ukraine’s defense export company “SpetsTechnoExport” and Ukrainian state company “Antonov” have won a major contract in 2019. During the tender, due to its technical and commercial characteristics, the Ukrainian plane prevailed over two competitors, the Italian-American Leonardo C-27J Spartan and C-295 produced by Airbus.

The Ukrainian company was selected to produce an unspecified quantity of its An-178 planes that would replace older An-12/An-32 transporters, also produced by the “Antonov” for the Latin America.

Completion of the first aircraft is scheduled for early 2021.

It should be noted, that given the high technical characteristics, in general, the demand for a new Ukrainian aircraft is growing. Ассоrding to representatives of Antonov, Ukrainian Ministry of Internal Affairs is ready to order 13 new planes, while Ukrainian Ministry of Defense is interested in 15 aircrafts of this type.

The members of “Antonov” team revealed the characteristics of the new aircraft on August, 21, 2020 during presentation of the new plane. At the ceremony it was announced that the “Antonov” has completed the assembly of the airframe of the serial aircraft AN-178 (under serial number 006) for the National Police of the Republic of Peru. 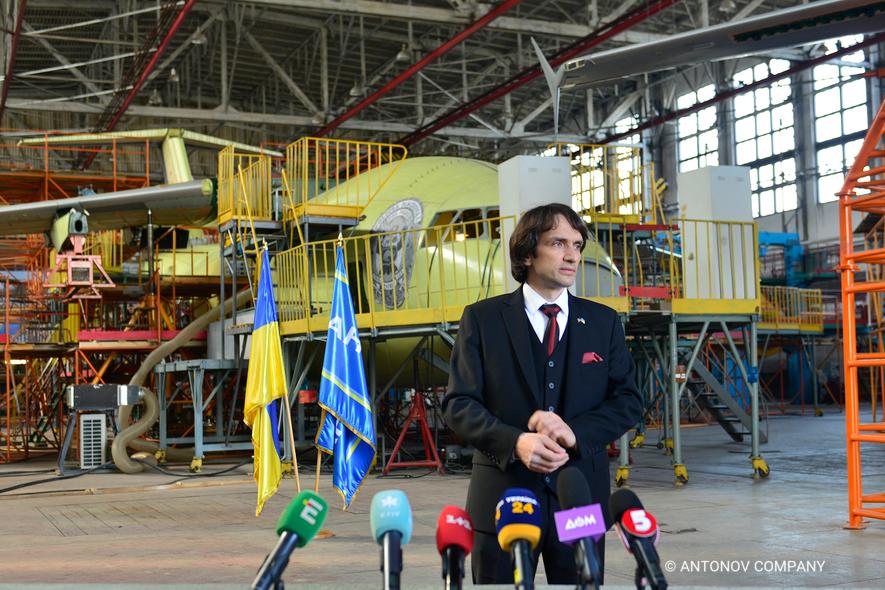 An-178 for Peru became the first serial aircraft without Russian components.

In the face of Russian aggression, since 2014, Ukrainian weapons manufacturers have launched a large-scale program to replace Russian parts.

During the presentation, the company’s CEO Alexander Los said that when creating a new serial aircraft An-178, the state enterprise “Antonov” for the first time did not use components from Russia. According to him, with the beginning of the Russian aggression in 2014, the company has successfully carried out work on the complete replacement of certain components made in Russia.

“Antonov” carried out design work to replace Russian components at his own expense.

“Extensive international cooperation was envisaged at the stage of development of the AN-178 project in 2010-2011. We simply continued this planned work in 2015-2016, ”explained the CEO of the aircraft company.

In total, 25 Ukrainian companies and about 30 European and North American suppliers are involved in the supply chain for the new AN-178.

The configuration of the aircraft ordered by the Ministry of Interior of the Republic of Peru allows:

evacuation of patients on stretchers with medical assistance (40 people);

Should be noted, that An-178 is a medium transport aircraft equipped with turbojet engines.

The aircraft was created by Ukrainian state company “Antonov” on the basis of of ANTONOV’s vast experience in development of the transport aircraft in combination with the most innovative technologies.

AN-178 is intended to fulfill the following main tasks: transportation of troops with light vehicles and armaments; transportation of civil-purpose cargoes, IATA and seacontainers and pallets, engineering vehicles at regular and charter routes. Maximum payload is 18 tons.

At emergency cases the plane is capable to participate in special and humanitarian missions, fulfill the aeromedical transportation of sick and injured persons; airdropping of paratroops, vehicles, cargoes and maintenance items.

The AN-178 can be operated from/to both unpaved runways and those with artificial pavement. The airplane allows flying by day and night under normal and adverse meteorological conditions.

AN-178 position among transport aircraft:

According to representatives of “Antonov”, the unique feature of the AN-178 is ability to carry all the types of the existing packaged freights (containerized and palletized ones), including heavy-duty containers 1C (sea container) with transverse dimensions of 2.44×2.44 m.

This makes it an indispensable transport to provide logistic support in commercial operation and in operations under emergency situations as well as for the military purposes.

Like all Antonov aircrafts, the military version of the An-178 inherits the qualities necessary for a military transport aircraft, such as the ability to be based on unprepared airfields, autonomy, high reliability and combat survivability.

The AN-178 was appreciated by aviation society at the biggest air shows in France, Great Britain, Germany, Turkey, UAE.

Ukrainian experts estimate the market for the An-178 at about 800 airplanes within the next 10 to 12 years.

The Ukrainian enterprise SE “Antonov”, founded in 1946, is a leading designer and manufacturer of transport aircraft. Over the years of its existence, the company has built more than 22 thousand aircraft, which set more than 500 world records. According to some estimates, there are currently about 150 An-type aircraft in Africa and the Middle East.