Home 5 Afrique 5 Nigeria: What should the Focus be Placed On? 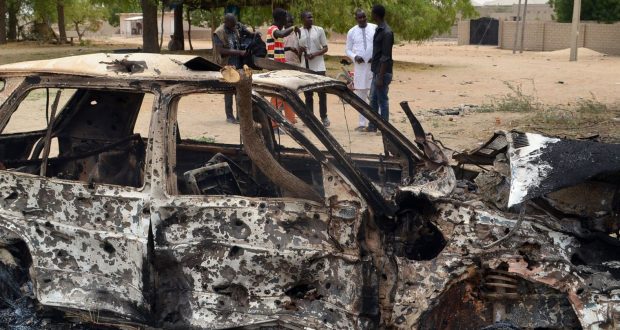 Nigeria: What should the Focus be Placed On? 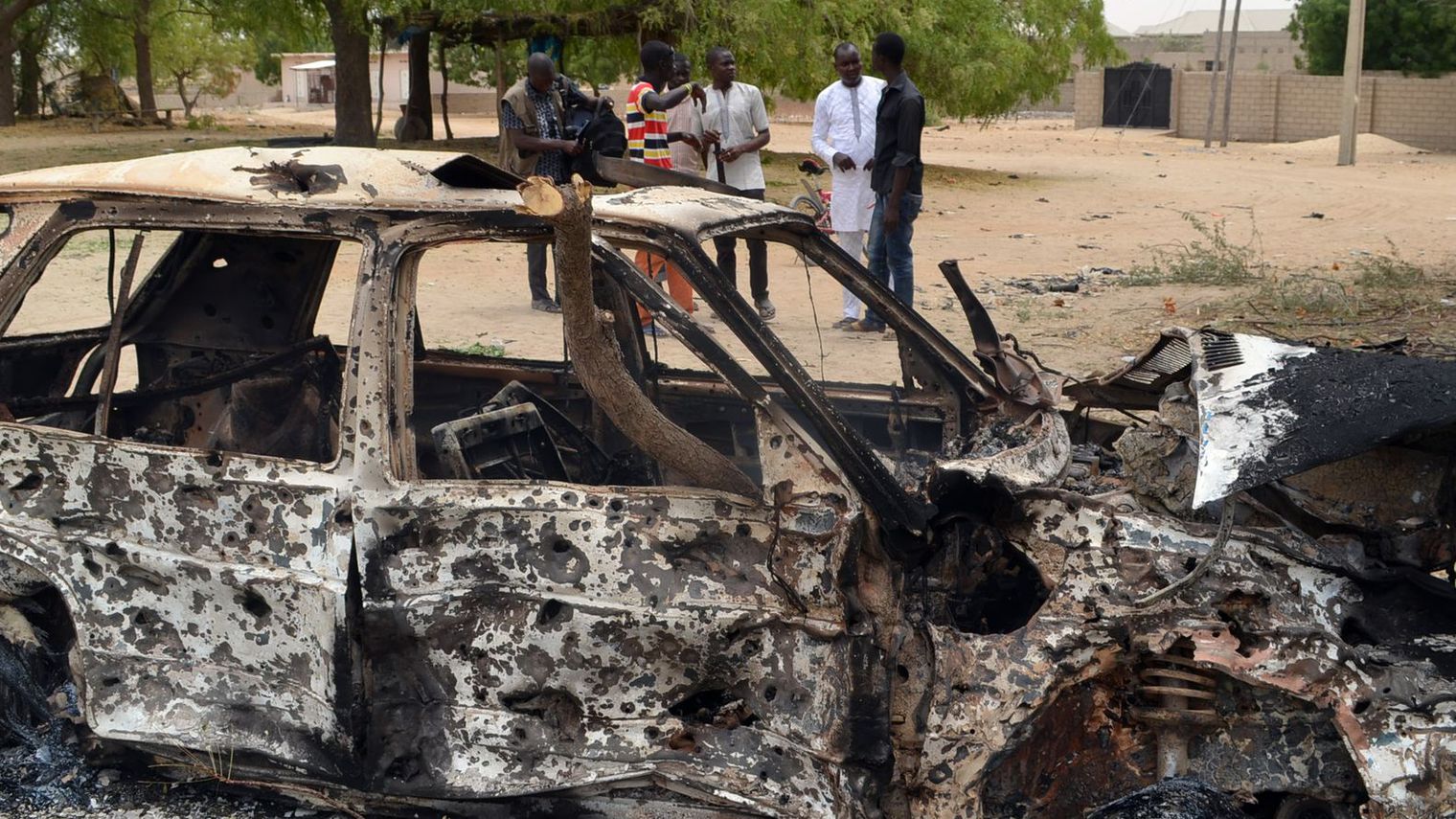 President Buhari  has entered his second year as President of Nigeria. He has inherited a Country that was in crisis for certain. The Country has been plagued by corruption and poor governance for years. Both of these issues came to light during the Boko Haram issue that cost Goodluck Jonathan his job as President.

A recent survey conducted among Nigerians reported that the Country is moving on the right track. For the last year President Buhari has been addressing the graft over the last couple of years that has come to light. Despite this not everyone has been happy with the political climate within the country.

The Islamist Insurgency in the Northeastern Part of the Country has spread into the neighboring states of Niger, Cameroon and Chad. Members of the Lake Chad Initiative have set up a regional force that is expected to launch an offensive against Boko Haram at any moment. A New Militancy has risen again in the Niger Delta. This is the heart of the Petroleum Industry for the Country and poses a threat not only to the Economy but could also lead to another attempt at creating an independent Biafran State.

The inability of the Federal Government in Abuja to develop and implement effective strategies to arrest these insurgencies is most troubling at this time. In the past Militant groups thrived on political patronage to shield them from the Security Services. It appears that this dynamic once again is at play in several parts of the country.  Some of the motives for these efforts have appeared to be a hedge against what is perceived to be a Hostile Administration in Abuja. Another factor appears to be Religion and that is chilling as well.

The Religious Divide in Nigeria is on a North-South axis. Islam dominates the Northern 13 States to the point that Sharia Law is practiced on a State Level. The Southern States are predominately Christian in nature.  This means that there is a large swath of the Country where both communities intersect with each other. Sometimes communities live together in peace. More often than not at this time both communities are fighting instigated by outside elements such as the Fulani. Guess what this region is called? It’s known as the Middle Belt region.

A definition of the Fulani is called for. They are a nomadic tribe in West Africa with roots from Guinea on the Atlantic Coast to Nigeria. They have their own customs and have gained concessions from Government in areas such as Education. One of the tactics that they are using is to drive farmers of their lands and then claiming that the parcel of land is theirs. This is done in communities where there is weak governance and is done to both Muslims and Christians.

So what can be done to address this concern? Is this a priority of the Buhari Administration? Clearly at this time dealing with the Boko Haram Issue and the Niger Delta Militants who have proven adept at disrupting pipelines on a daily basis are major concerns. The attacks in the South are a threat to revenue sources for the National Economy. So the Government has to address these issues that threaten to split the country. Will the Federal Government pass on powers to State Governors in the Middle Belt and other States to deal with the Fulani Question? It appears that this could be a temporary solution until the Government can bring the proper assets to bear to deal with the issue in the Middle Belt.

This should be done concurrently with any negotiation with the new Militants in the Niger Delta region and as necessary with Boko Haram. There will have to be some concessions made that could lead to the restructuring of the Nigerian Economy and even create some areas where some form of Autonomy may have to be given to keep the Country together. It is not a rosy picture in the short term. But there could be some optimism in the long term future.

Founder and CEO of

2016-07-09
Akramov
Previous: The Issues that Turkey struggle with
Next: Rheinmetall to supply Canadian Navy with decoy ammunition for the next thirty years