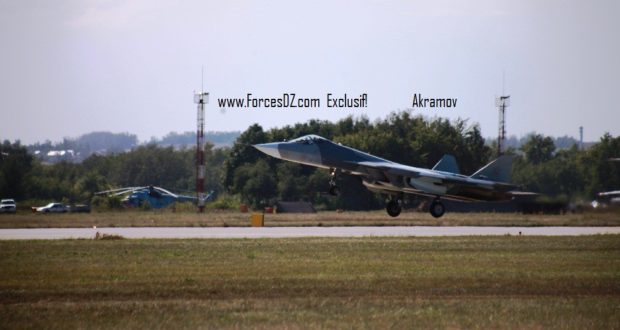 It is now almost official, Algeria has inked a contract for the acquisition of 14 Su-57 stealth fighters and becomes the first customer to whom the manufacturer Sukhoi will export this more advanced Russian fighter.

The Algerian air force has also signed two other contracts for 14 Su-34 bombers and 14 Su-35 air domination aircraft. An option for two other squadrons of 14 aircraft for each type of aircraft was also signed to compensate for the natural withdrawal of aircrafts from the Air Force fleet in the near future.

The contract should be completed by 2025, by this deadline the Algerian army will deploy two wings of Su-30MKA, one squadron of Su-57, one of Su-35 and one of Mig-29M2 for air domination, two squadrons of upgraded Su-24 and one of Su-34 for the bomber fleet. The transformation of the pilots will be done on board Yak-130.

For a long time, Algeria negotiated the purchase of Su-34 and Su-35 with ups and downs during the discussions and with some special requirements. First, the AAF rejected the Su-32, export version of the Su-34 bomber, especially after the experience feedback in Syria then, a long internal debate on the option of taking more Su-30 or even turning to a partner other than Russia, or continue modernizing the fleet with Moscow.

The decision was taken in the summer of 2019 after the visit of an Algerian delegation to the MAKS air show in Moscow. During this visit led by the Air Force Commander Major General Boumaiza, the Su-57 was examined from every angle, the former Algerian Mig-29 pilot was even one of the rare foreigners to try the stealth plane Russian on a simulator. It is he who would have decided on the future of acquisitions of the air force after five years of procrastination and loss of time. The rise of the Moroccan Air Force with the acquisition of 25 F-16 Vipers and the appearance of F-35s in the Italian fleet motivated Algeria’s rapid decision-making.

With this contract, Algeria will become the first country on the southern shore of the Mediterranean to have stealth planes and 5th generation aircraft after being the first to introduce 4th generation planes.

International media today confirms information about the acquisition of the Su-57. 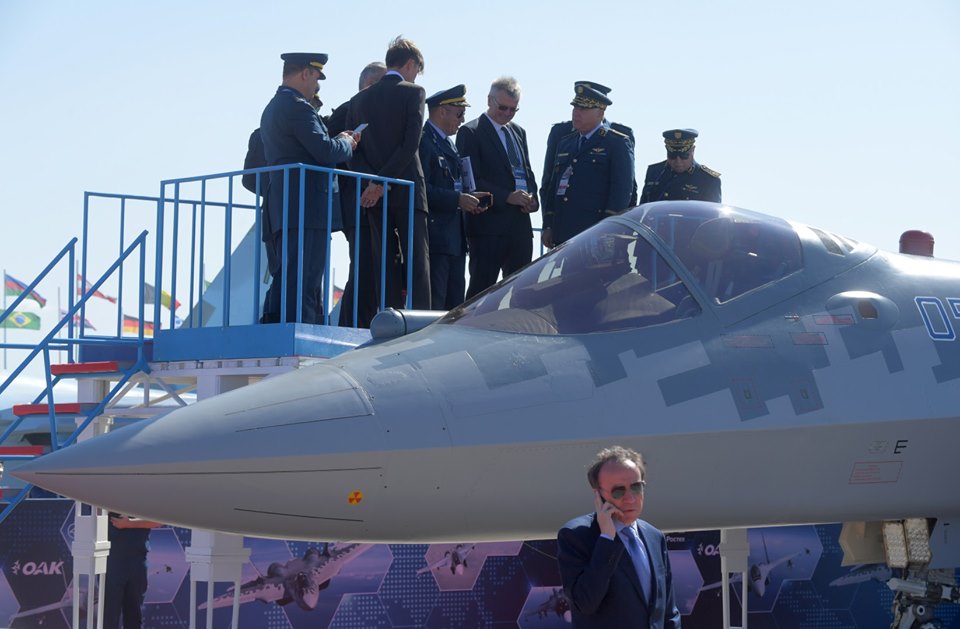 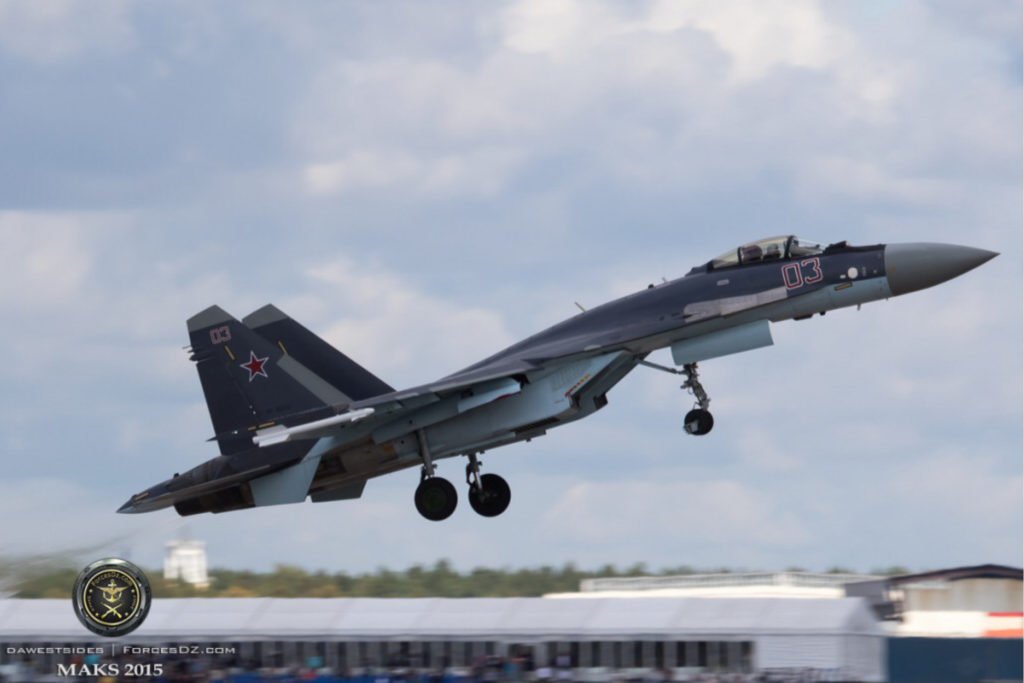 2019-12-27
Akramov
Previous: M-ION a portable explosives and radioactive material detection system
Next: Crash of a Su 30 fighter in Algeria