Specialists of Mil Moscow Helicopter Plant of Russian Helicopters holding company (part of Rostec State Corporation) and representatives of the Russian Ministry of Defense have started joint special flight tests of the state-of-the-art military and transport helicopter Mi-38T. The first machine of serial production is to be supplied in June 2019.

Pilots of the State Flight Testing Center of the Russian Federation have already been trained to operate Mi-38T. Together with test pilots of Mil Moscow Helicopter Plant they plan to start making flights as part of joint tests in the near future. The first stage of the joint special flight tests is to be finished until the end of May 2019.

“The Mi-38T project is seeing one of its most important moments: the helicopter is to prove that its technical solutions meet the state customer’s requirements. This year, we are handing the helicopters previously provided by contracts to the Aerospace Forces. In 2020 we plan to conduct the final stage of the joint flight tests. After these tests the Russian Ministry of Defense will make a decision on subsequent purchase of this type of helicopters,” said Director General of Russian Helicopters Andrey Boginsky.

The Mi-38T helicopter is based on the certified civilian Mi-38 helicopter and has additional equipment for transportation and paratroop tasks. The helicopter can be converted into a sanitary version, and additional fuel tanks can be installed to increase its flight range to 1,600 kilometers.

“Customizing products and solutions to meet specific needs of customers is among the global industry trends. Rostec actively works in this direction and is ready to adapt Mi-38 and other aircraft to meet the requirements of our foreign partners,” said Director for International Cooperation and Regional Policy of Rostec Viktor Kladov. “Mi-38 can be used for a wide range of tasks related to transporting cargo and passengers, as well as a flying hospital, and in various climatic conditions, including maritime, tropical and cold climate. The machine is versatile and easy to operate. Thus, it has considerable potential for use in countries with uneven terrain, such as India and China, as well as in Southeast Asia and Latin America.”

The Mi-38 helicopter has new highly efficient Russian TB7-117B engines, an integrated digital avionics complex showing data on five liquid-crystal displays, and an explosion-proof self-sealing fuel tank system. Besides, the helicopter is equipped with additional landing gear for landing on soft ground and snow. Mi-38’s IBKO-38 integrated set of on-board equipment provides the crew with all information of high quality which is necessary for ensuring a high level of flight safety. The helicopter cabin has seats which are easy to remove, removable sanitary facilities and rollers to transport cargo.

Rostec is a Russian State Corporation established in 2007 with the purpose of facilitating the development, manufacture and export of high-tech industrial products for both civil and military purposes. It incorporates over 700 entities that currently form 11 holdings operating in the military-industrial complex and 4 holdings active in civil industries, as well as over 80 directly supervised organizations. Rostec’s portfolio includes such well-known brands as AVTOVAZ, KAMAZ, Kalashnikov Concern, Russian Helicopters, VSMPO-AVISMA, Uralvagonzavod, and others. Rostec companies are located in 60 regions of the Russian Federation and supply products to the markets of over 100 countries. In 2017, Rostec’s consolidated revenue reached RUR 1.589 trillion, its consolidated net profit was RUR 121 billion, and EBITDA – RUR 305 billion. According to Rostec’s Development Strategy, the mission of the Corporation is to ensure Russia’s technological advantage on highly competitive international markets. One of Rostec’s key goals is to implement new technological way of living and to promote digitalization of Russia’s economy.

Previous: Otokar presents its novelties at Idef19 exhibition
Next: Rosoboronexport steps up cooperation with Peru 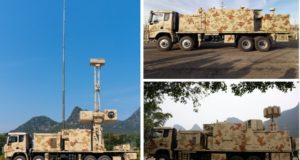 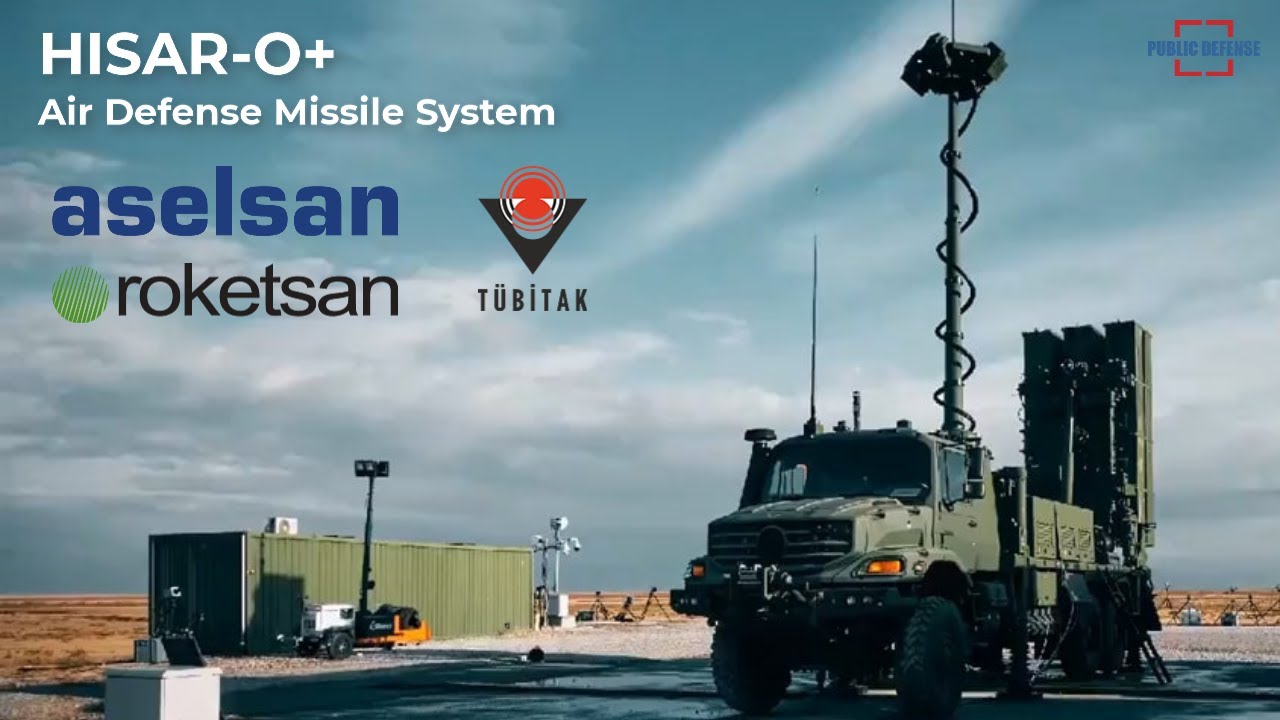 Negotiations are reportedly underway between the Qatari Ministry of Defense, accompanied by Barzan Holding, and ...