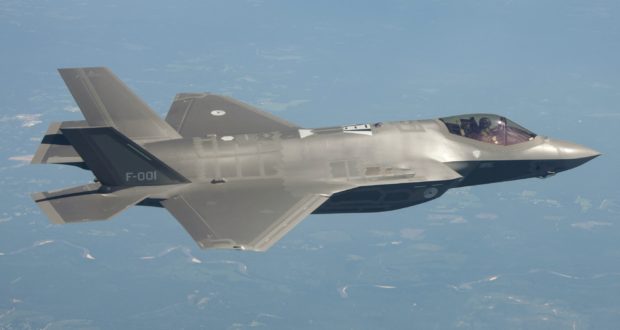 US President Joe Biden has confirmed the deal signed by the Trump administration with the United Arab Emirates for $ 23 billion.

After this order, the Emirates will be the second country in the region after Israel to have fifth generation fighters with stealth capabilities. This represents a strong rebalancing of power against Iran in the region. The Trump administration had announced its approval of the deal with Congress attributing it to the “Abraham Accord” signed in September 2020, offering some advantages to “Arab” countries in return for normalization with Israel