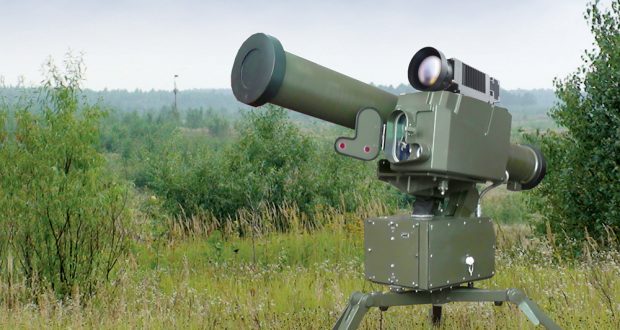 The  2016 edition of the international arms exhibition, Eurosatory in France, was the opportunity for the dynamic organization UKROBORONPROM (Ukrainian arms exports administration)  to make a presentation of the large catalog of products that it intends to export.

Besides the Dozor-B, an armored 4×4 designed by Morozov, which begins to have some success in the international markets, UOP presented a high performance indigenous tactical UAV and a series of anti-tank missiles. 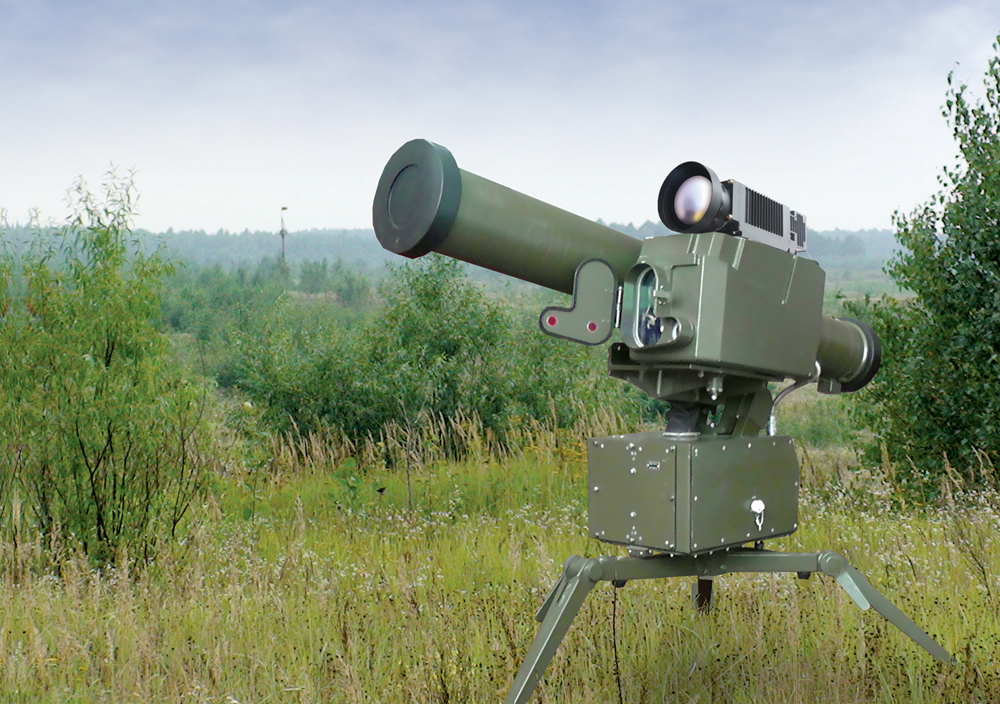 This gave us the opportunity to introduce the Skif ATGM, that has been recently acquired by the Algerian army. An exclusive video of MENADEFENSE TV introducing M Denis Gurak, the Deputy General Manager responsible for international cooperation at UKROBORONPROM, will give you all the details about this tstate of the art anti-tank weapon.

Designed and manufactured by Luch, the Skif is an ATGM capable of destroying a wide range of modern armored targets, fixed or mobile, including additional, monolithic or explosive armors. But which can also defeat entrenched positions and even helicopters.

The laser targeting system allows a direct shot or deported one thanks to a visualization system connected to the body of the equipment.

It is finally noted that the UKROBORONPROM organization will organize from 11 to 14 October this year the 13 th edition of the Arms and Securiy exhibition in Kiev.

2016-07-31
Akramov
Previous: The second Algerian-Navy Meko to start sea trials
Next: Simera the guardian angel of the Olympics