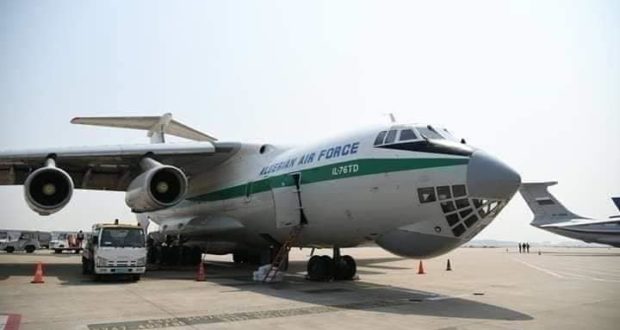 Two strategic transport aircraft belonging to the Algerian air force carried out a rapid supply mission to Shanghai in China, carrying around 40 tonnes of equipment.

This cargo consists of 8 million surgical masks and 100,000 FFP-2 masks. The two Il-76 mobilized completed their mission in less than 48 hours.

For information, the Ilyushin 76 has been used extensively by many countries to deal with the health crisis linked to Covid-19.

Il-76 military transport aircraft are also being used by Russia to deliver help to COVID-19-stricken countries – to Italy and Serbia. The range of Il-76MD, according to the official data of the developer, reaches 4 200 km (while the latest Il-76MD-90A version has 5000 km flight range with payload of 52 tons mostly due to more powerful PS-90A-76 engines).

Algeria, as well as many countries in the MENA region would be interested in this version. 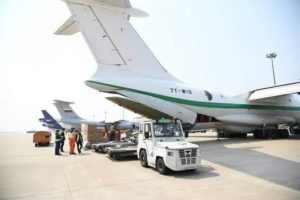 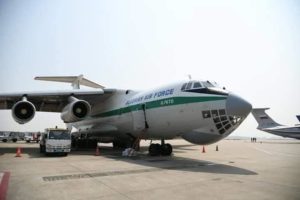 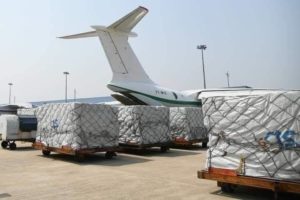