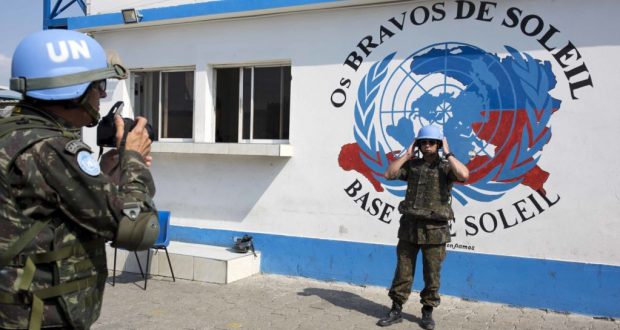 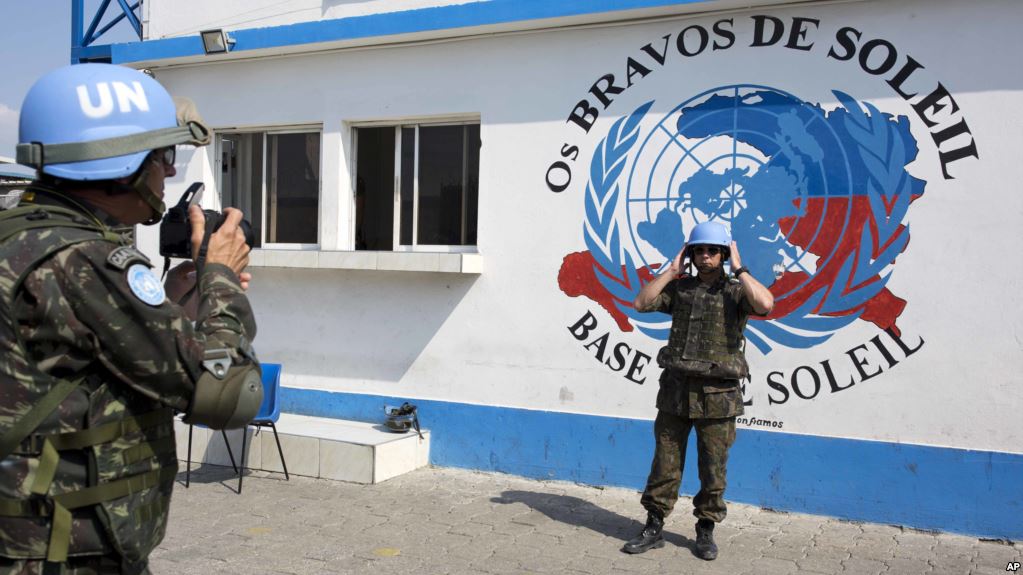 Brazil will join the United Nations Multidimensional Integrated Stabilization Mission in the Central African Republic (MINUSCA), the UN announced. This is an important decision for the South American nation, as Brasilia looks to maintain a high profile in UN peace operations. This also shows an increased interest in Africa as well perhaps to counterbalance western interests. What remains to be seen if whether the 750 Brazilian troops to be deployed will have a positive impact in MINUSCA’s operations as the violence in the troubled central African state continues.

Brazil has had a strong interest in participating in UN missions in order to increase its international profile. In fact, the South American country had a leading role in the United Nations Transitional Administration in East Timor (UNTAET), as well as the United Nations Stabilization Mission in Haiti (MINUSTAH). MINUSTAH concluded its activities this past October after 13 years in the Caribbean state, prompting Brazil and other donors to withdraw their troops, and it has been replaced by a smaller mission, the United Nations Mission for Justice Support in Haiti (MINUJUSTH).

According to October 2017 statistics provided by the UN Peacekeeping website, Brazil currently has deployed 250 personnel – police, experts on mission, contingent troops and staff officers – in various UN missions. The largest contribution is to the UN Interim Force in Lebanon (UNIFIL) where Brazil has deployed 205 troops and regularly deploys a warship to UNIFIL’s maritime taskforce. Furthermore, Brazil operates in other UN missions in Africa, such as the UN Mission for the Referendum in Western Sahara (MINURSO); the UN Mission in Darfur (UNAMID); the UN Integrated Peacebuilding Office in Guinea-Bissau (UNIOGBIS); the UN Interim Security Force for Abyei (UNISFA); and the UN Mission in South Sudan (UNMISS). Finally, it is worth noting that Brazil is already participating in MINUSCA as it has deployed one expert on mission and two staff officers.

The South American country’s contribution to MINUSCA will dramatically increase since, according to reports, 750 Brazilian military personnel will go to the African state. On 23 November, a Twitter account apparently belonging to Brazilian General Estevam Cals Theophilo Gaspar de Oliveira tweeted a collage of photos of the multinational logistic exercises AmazonLog17 that Brazil carried out with Colombia, and Peru. The tweet explains the experience learned from the exercises “will be utilized by the Brazilian army in the UN mission that it will participate in 2018 in the Central Africa Republic, MINUSCA.” There is no official timeline for when the troops will be deployed, but Brazilian General Ajax Porto Pinheiro has been quoted by AFP in a late November article, stating that “the timing is not precise, but we think our troops will go to Central Africa by March or April.” It is also unclear what types of units will be deployed and what exactly will be their task in MINUSCA. Another Latin American state currently present in CAR is Peru, which has deployed a company of some 200 military engineers that carries out construction and support operations.

The key question is how effective will the 750 Brazilian troops be towards MINUSCA’s objections, which include the stabilization of CAR, protecting civilians from attacks by Séléka rebels and anti-Balaka forces, and supporting development operations. MINUSCA’s mandate was renewed in November for another year, and it will now expire on 15 November, 2018. According to a UN press release, the Security Council
“decided to increase the Mission’s troop limit by 900 military personnel, resulting in an authorized troop ceiling of 11,650 military personnel, including 480 military observers and military staff officers, 2,080 police personnel and 108 corrections officers” via Resolution 2387 (2017). From a pure numbers perspective, an additional 900 troops is a (big) drop of water in an already large glass and it is debatable how impactful they will be.

Certainly, the Brazilian military is well trained, has experience in UN peacekeeping (they just spent 13 years in MINUSTAH, not including other operations), and it remains very motivated regarding future involvement in peacekeeping – the Brazilian ministry of defense and military have repeatedly been praised for their involvement in peace missions.

Thus, there is a high probability that Brazilian peacekeepers will be targeted in MINUSCA, like their counterparts from other nations have been. This is particularly the case if they go out into the field to carry out stabilization and protection operations, not simply remain in their UN compounds – a common critique against UN blue helmets. Other criticisms have included peacekeepers sexually assaulting those who they are supposed to be protecting and providing weapons or looking the other way when a militia attacks the civilian population.

Brazil’s decision to join MINUSCA is unsurprising as the country has participated in various peacekeeping operations, taking a leading role in Haiti, East Timor and the UN maritime force in Lebanon. After the recent closing of MINUSTAH, it was only natural that the Portuguese-speaking giant would look for another UN mission where to participate.

The real question is how effective will 750 Brazilian troops be in MINUSCA’s overall operations. The UN mission has been operating since 2014 and unfortunately, the Central African country remains unstable, despite the excellent work of certain NGOs working on reconciliation issues, with ongoing violence against civilians, the government and the peacekeepers themselves.

W. Alejandro Sanchez is a researcher who focuses on geopolitical, military, and cyber security issues in the Western Hemisphere. Follow him on Twitter: @W_Alex_Sanchez

Scott Morgan has been the President of Red Eagle Enterprises since its inception in November 2012. He uses his experience from serving in the U.S. Marines during the Reagan Administration, attending college for Criminal Justice, Advocacy for Human Rights with Amnesty International and Writing to come up with an interesting matrix and business model. Currently based in Washington,DC he specializes in US Policy towards Africa focusing on Security, Assymetrical Operations and Business Development South of the Sahara. His Blog Confused Eagle can be found at confusedeagle.livejournal.com His webpage can be found at: http://morganscott251.wix.com/redeagleenterprises

The views presented in this essay are the sole responsibility of the author and do not necessarily reflect those of any institutions with which the author is associated.

Previous: Leonardo M60 tank upgrade
Next: What future for Kurdistan?