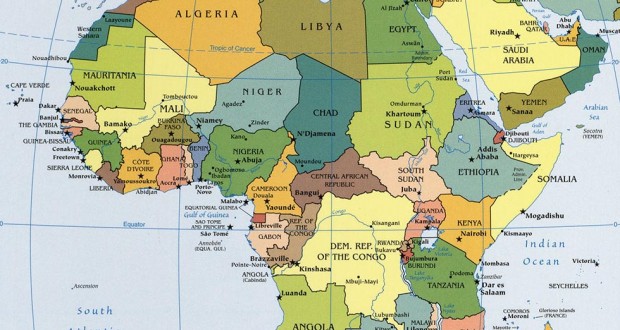 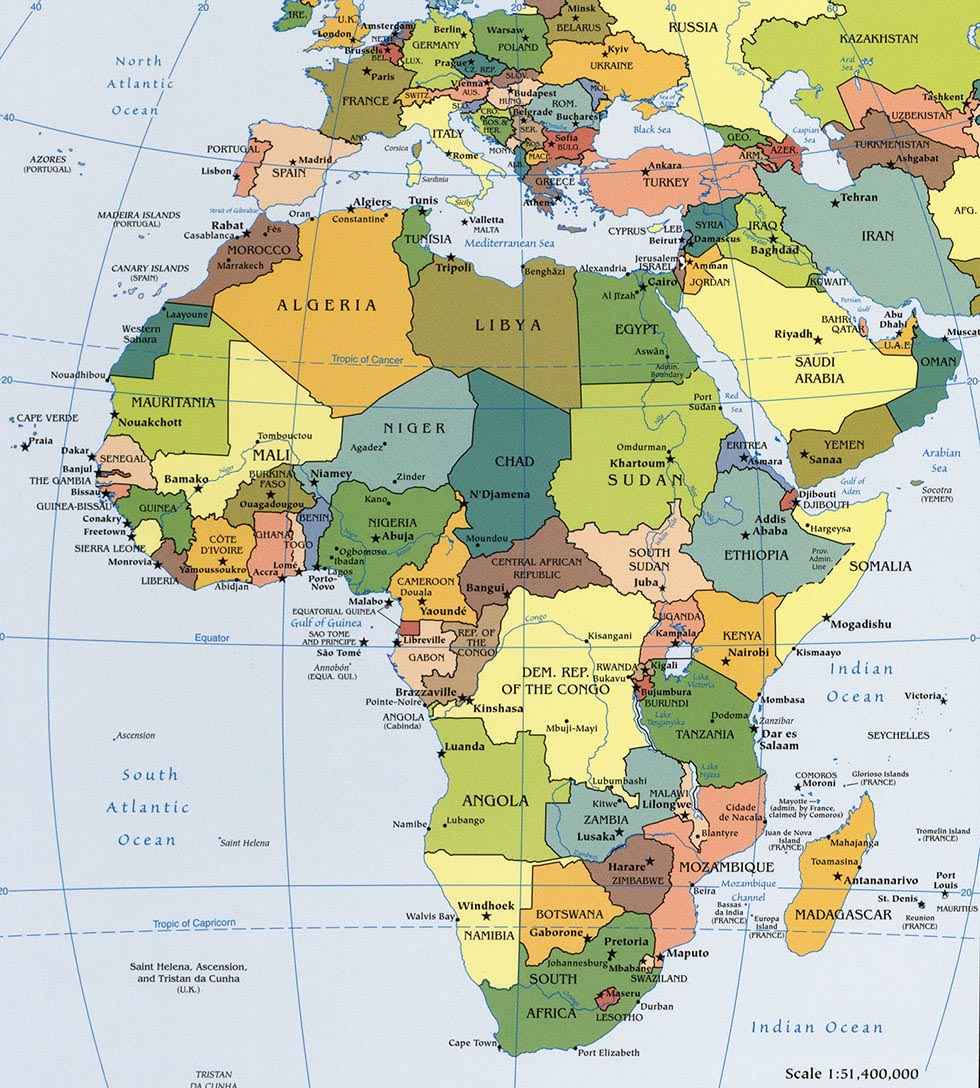 There is an issue in Africa when it comes to the Electoral Process. There are at this time a series of Elections taking place on the Continent. But there is an underlying problem that is raising its head in several Countries such as Congo-Brazzaville. That problem is a long serving President ruling a Country with a Majority of the Population being Youth.

While events in The Gambia highlight this issue almost to perfection there is another Country where this issue has the potential of playing out as well. Sadly this is not the only issue where this could play out and that is the Democratic Republic of the Congo.

There are a series of issues at play here. Under the terms of the Constitution Elections have to be run no later than November 30th of this year. However there have been several attempts to circumvent the Constitution to extend the rule of the Incumbent Joseph Kabila who assumed power in 2001 after his father was assassinated. One of those was an attempt to conduct a census[1]which was hidden in an Election Law last year.

That effort led to several days of violent protests. The concern has been allowed to fester for more than a year. In recent days the Opposition has reportedly drafted plans to challenge the President’s Legitimacy if the Target Date for Elections are missed. If/when these are missed and the Courts determine that the Incumbent is in power illegally then a chain of events will be set in motion.

Under the terms of the Constitution the Speaker of the Lower House of Parliament Leon Kengo will become caretaker President for the next 60 Days with the sole task of Organizing Elections. This is what will happen if there is no intimidation of the Judicial System or they are allowed to make a decision impartially.

However there are other voices that seek to have an impact on these Elections. Senator McCain of Arizona recently sent a letter to the Ambassador of the DRC to the United States highlighting this and other concerns. This is just one piece of evidence of the concern of the US Government regarding these elections.[2] The Panama Papers release indicates that the Main Opposition Candidate Moise Katumbi and the Sister of the President have been able to hide assets overseas. This could be seen as an attempt to derail the Katumbi candidacy.

It also appears that the restless eastern provinces may be an issue yet again in this election cycle. In recent days there have been reports of New Abuses committed by UN peacekeepers with Tanzania being the main focus of the abusers. Also during this time frame a Car Bomb was set off in Bukavu. No one claimed responsibility for the explosion but the blast has all of the hallmarks of an Islamist Influence. This should lead the fingerpointing to the ADF (Allied Democratic Forces) a mainly Ugandan Militia that has ties with Al-Shabaab and assisted in the attack on Kampala during the 2010 World Cup.

Having all of this information will lead one not to have much optimism about a Peaceful Election in the DRC. It appears that  the will of the President is more important than the will of the people.