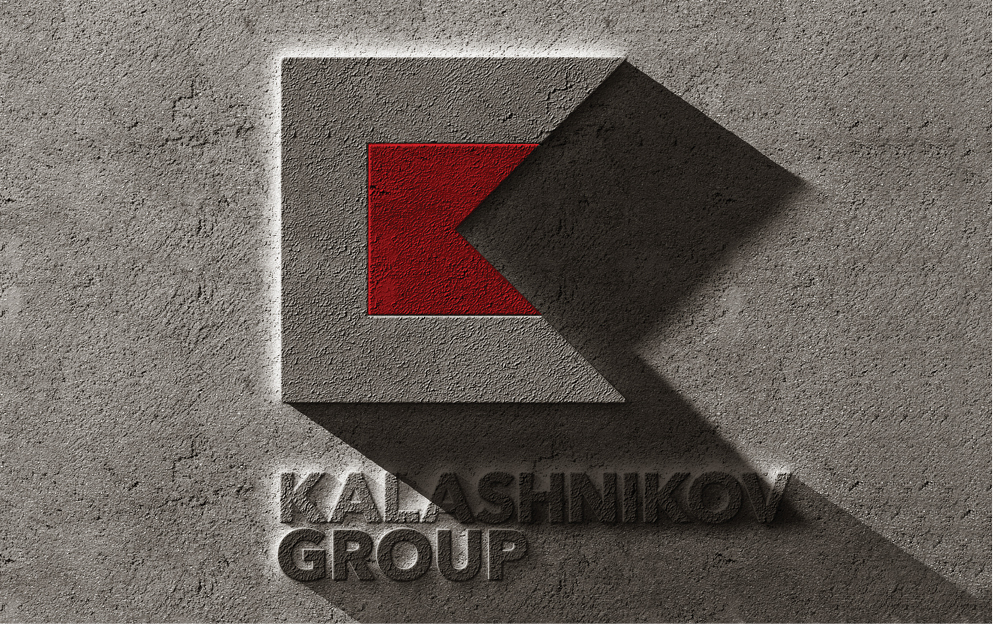 The sale of the Kalashnikov Group shares to Andrey Bokarev and Alexey Krivoruchko was put forward to the consideration of the Supervisory Board with the approval of the Management Board of the State Corporation Rostec.

It is noted that the quantity of the securities to be sold is 26% minus one share.

Rostec State Corporation– is a Russian corporation established in 2007 for civil, military and dual-purpose high-technology industrial production development, manufacture and exportation promotion. The corporation comprises 663 companies which make 9 holding companies operating in the military-industrial complex, and 6 in civilian sectors. The group also includes 23 direct management organizations. Rostec comprises the well-known brands such as AVTOVAZ, KAMAZ, Russian Helicopters, VSMPO-AVISMA and others. Rostec organizations are located in 60 regions of the Russian Federation. Company products are delivered to markets in more than 70 countries. In 2014, Rostec had an income of 964.5 billion rubles. The overall tax liabilities of Rostec at all levels exceeded 147.8 billion rubles.

Previous: A new military coalition in the Sahel region
Next: Rheinmetall at the 20th European Police Congress – the right partner for 21st century security forces

07 June 2021   The delegation of Rosoboronexport JSC (part of the Rostec State Corporation) ...