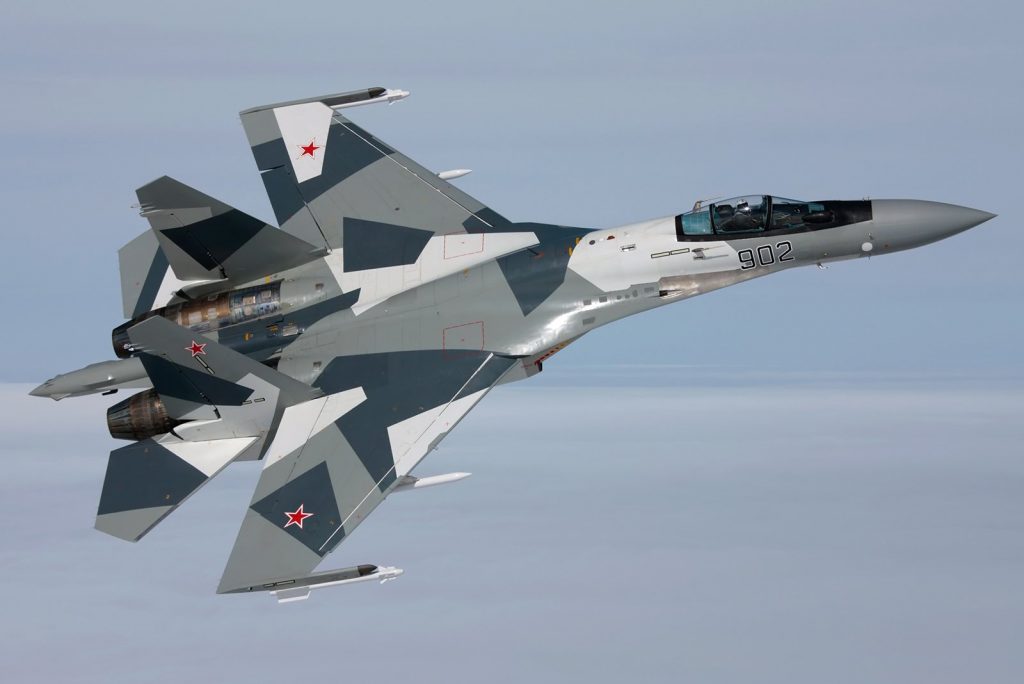 State-owned Rostec Corporation and the Indonesia owned Enterprises State Trading company, PT.PPI signed a memorandum on cooperation. The document was signed by Deputy CEO Igor Zavyalov on behalf of Rostec and Export Import Senior Advisor Andi Killang Pakkanna Malaka on behalf of Indonesia owned Enterprises State Trading company, PT.PPI. The signing ceremony was attended by Gleb Nikitin, Deputy Minister for Industry and Trade of the Russian Federation, and Director General for International Trade Negotiation Iman Pambagyo of the Ministry of Trade of the Republic of Indonesia.

The memorandum provides for cooperation in the implementation of the bilateral trade program under the contract for the sale of Su-35 multipurpose fighters to Indonesia.

To support the export of Indonesian goods, Rostec has agreed to proceed with a bilateral trade program as part of its obligations under the above contract. The Russian party will have the right to choose Indonesian goods and manufacturers to act as trading partners. The agreement is structured to promote the increase in the export of the most advanced goods produced by Indonesian companies to Russia. The list of goods will be negotiated by the members a working group appointed by the parties in accordance with the agreement.

“We believe that the signing of the agreement will further expand military and technical cooperation with Indonesia and improve trade relations between our two countries,” said Viktor Kladov, Director for International Cooperation and Regional Policy of Rostec.

The Su-35 is a Russian multidimensional fighter with a phased array antenna and thrust-vectoring engines. The fighter has the maximum speed of 2,500 km/h and the range of 3,400 km with a fighting range of nearly 1,600 km. It carries a 30 mm gun and has 12 hardpoints to carry a combination of bombs and missiles.​

Previous: Algeria restarts negociations on Su 32
Next: Algeria will recieve BMPT-72 in 2018