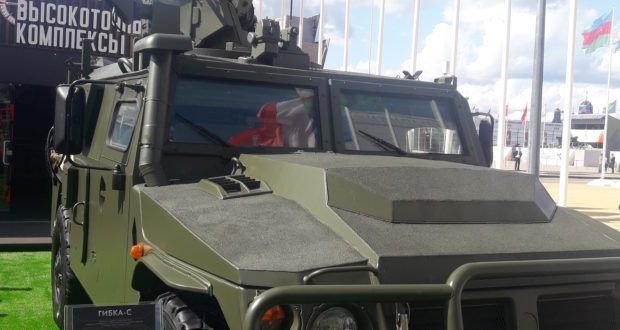 Russia’s war in Ukraine has demonstrated the effectiveness of commercial drones for tactical reconnaissance, artillery fire correction and even the dropping of explosive charges (grenades and even artillery shells).

The very low cost of these drones (from 1000 dollars) makes them very easy to replace and therefore to sacrifice and allows their massive use. It also has a big advantage which is its difficulty of detection and therefore of engagement by large systems whose missiles are expensive or by SPAAG systems which are generally massive and struggle to accompany the infantry in skirmish battles or actions in the trenches.

Anti-drone jamming systems have shown a relative effectiveness, they manage to capture or disable enemy drones under two conditions: that they are in LoS and that they have been previously spotted, but the problem is the very discreet character of small drones and the abundance of obstacles on the ground.

The Russian Gibka-S system seems to meet exactly this need, highly mobile on a light armoured vehicle, equipped with inexpensive missiles, it also has advanced detection capabilities thanks to the Garmon 1L122-2E radar mounted on a second vehicle and able to communicate with the launcher vehicle over distances ranging from 8 to 17 km (depending on whether the vehicles are mobile or static) and therefore set up ambushes or anticipate target overflights. It has a theoretical detection capacity of 80 km but in reality, it detects targets like small drones within a 10 km bubble, which is more than enough for the tactical protection of an infantry unit. 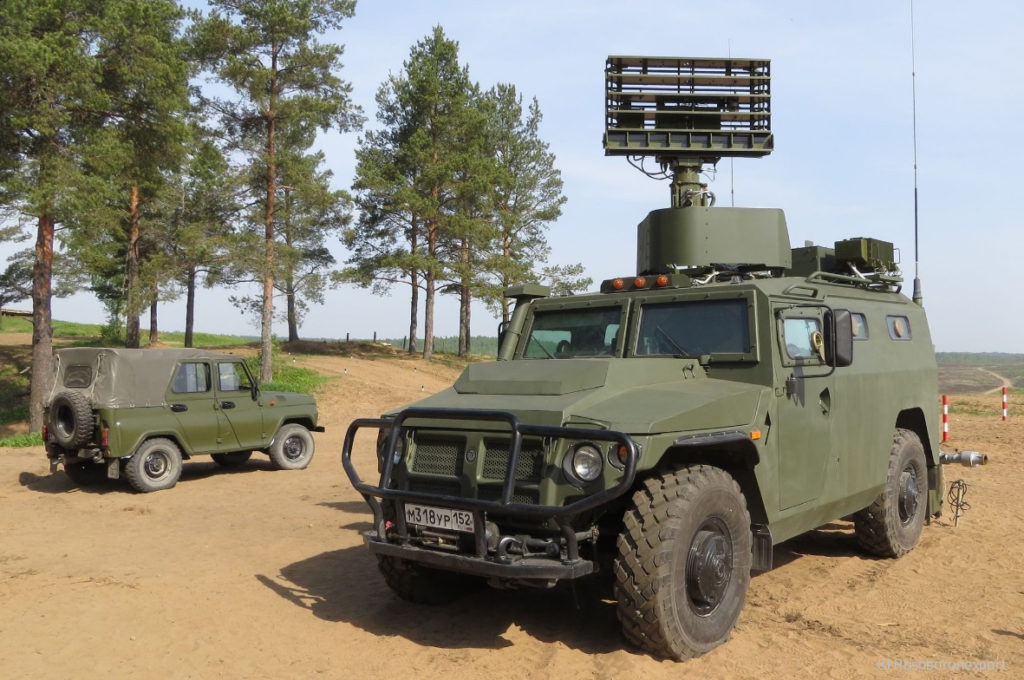 Gibka-S was presented for the first time in 2020 on the High Precision Weapons stand, it is manufactured by a subsidiary of the Russian defense group, the Machine-Building Design Bureau (KBM)

The Tigr armored vehicle carrying the system is capable of launching Russian-made Igla-S and Verba MANPADS missiles. It can carry four launch-ready missiles loaded on the missile launcher and four load-ready missiles. In addition to the radar and thermal detector of the missile, the vehicle has electro-optical equipment for visual detection of aerial targets over long distances.

2022-12-30
Akramov
Previous: A moroccan airstrike against algerian trucks in Mauritania