Home 5 Middle East 5 what are Putin’s options in a decanting middle east? 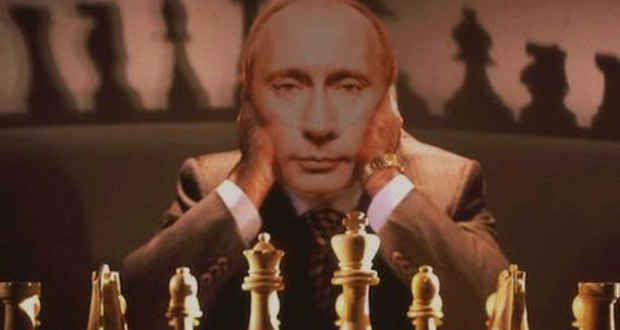 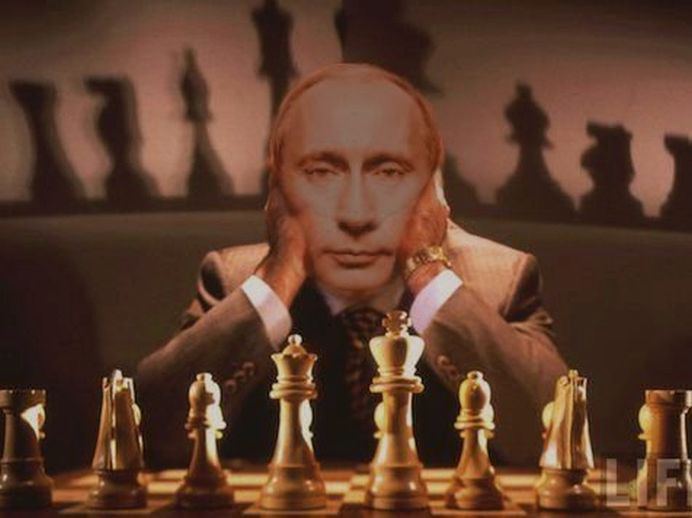 In the World poutine chess The ambush against Russian aviation conducted by the Turkish Aviation and Turkmen forces are the visible part of the iceberg. Shaking the plum tree, Vladimir Vladimirovich Putin, allowed a major settlement between players in the “great game” of the Middle East. Paris attacks helped the various parties to the conflict in Syria and Iraq to crystallize around the various ideological current and business activities , are the main staple of these currents.

Preceeding the Turkish downing of the SU24, another event, showed how the implications of the war in Syria would further aggravate the tensions in a near future.

The sale by Ukraine of a number of proven anti air batteries Pechora 2D (in their most advanced version) to Qatar, proves that there is willingness to thwart the Russian air offensive in Syria. This SAM of a long range capability, represents a real threat to Russian aviation, if they were to be transferred to selected terrorist groups in Syria as Qatar did with other military equipment to theses groups.

To these two cases, other countries conduct a discreet yet direct war with Russia, which begs the question? What are Putin’s options to counter theses threats? would he be coy and evil? or resilient and strategist? Both options are on the table. Continues the destruction of the economic infrastructure of the ISIS, bomb storage facilities, tankers trucks to disrupt crude export to Turkey and Kurdistan, eliminate the body of rebel groups who refuse a political solution, create safe heaven areas in the Turkish and Jordanian borders. But it remains , a decisive blow to Turkey, by disrupting and defeating her actions in Syria is the most viable option to conclude the Syrian war.

On a more strategic and long term, Putin has the means to harm to NATO and Turkey, without entering into direct confrontation with them. Arming the PKK would be a possible damaging option for the long term, although it would not be without consequences for peace in the Caucasus. It would also not be surprising to see Novarussien forces with fresh reinforcements and equipment for a Kiev assault and effect a political change in Ukraine. In the same logic of proxy war, Moscow has 50,000 Chechen soldiers, experienced in the asymmetric warfare , that can be called on if needed Conflicts theaters are multiple for Russia in her war against a global terrorism . Sinai, Libya, Iraq and West Africa, will probably be the next phase.

At the same time, Moscow, which is under pressure from NATO since 1990, is not immune from a nasty blow or a NATO action against the Kaliningrad enclave, to offset the the Russian Crimea overrun. If the world expects a direct and immediate military Russian response from to Turkey, it will not take place.The Russians are not chess players or boxers. Since the rise of Putin to the liver in Moscow ,the use of Alekhine’s Defense was the base of his strategy.

Kindly translated from the french by Akli

Previous: Algeria might have begun deploying S 400 SAM systems
Next: International terrorism: the troubling game of Morocco In North Africa

by  Scott A Morgan Within the last couple of weeks there have been a couple ...