Home 5 Middle East 5 The Issues that Turkey struggle with 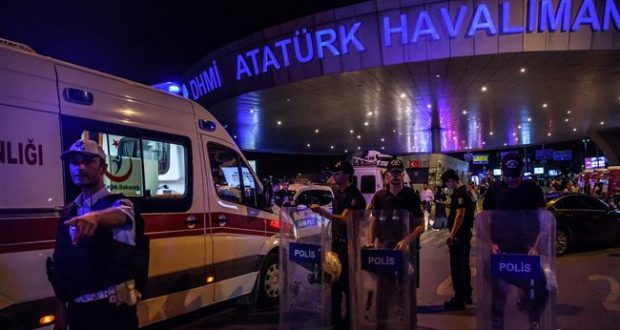 The Issues that Turkey struggle with 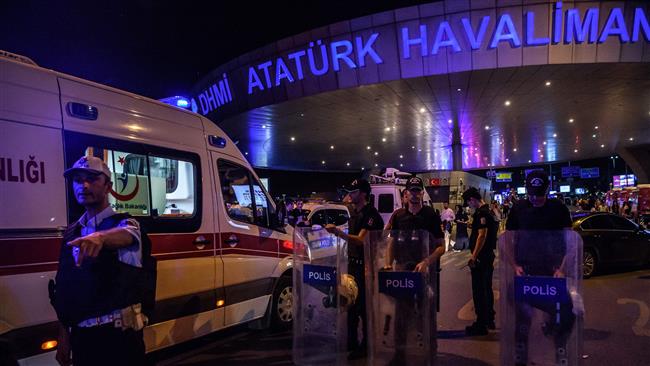 The recent attack on the airport in Istanbul can be seen as evidence of just how frail security is in Turkey.  The problem is that most analysts will have a knee jerk reaction in stating what the root causes of the tensions that affect the country are.

The initial reaction is to focus on the Southeastern Part of the Country. This is the Kurdish Workers Party (PKK) has their powerbase. After the collapse of Peace Talks between the Government and the PKK tensions have gradually risen. This highlights one area of concern with the Foreign Policy of Turkey. It does not have one strategy when dealing with the Kurds.

It has used Airpower and Special Forces to support the Syrian Kurds that have taken up arms against Bashir Assad. It has sent troops and planes into Northern Iraq to attack PKK bases for one moment and to attack ISIL the next.  One can also use the same type of logic when it comes to relations between Ankara and Tel Aviv. From Allies who conducted joint exercises to sending ships to Gaza to supply the Hamas led enclave to a status of Frenemies approaching reapproachment there is a schizophrenic aspect to Turkish Policy.

There are issues domestically that are matters of concern. The Erdogan Government played Hardball with Brussels when it came to the Migrants fleeing atrocities that are being committed in both Syria and in Iraq. It sent Police armed with tear gas and water cannons to break up an LGBT Rally being held to show solidarity with the victims of the recent Orlando Terrorist Attack.  It has seized most of the viable Independent Media Outlets as well so any news that is released will be carefully orchestrated by the Government.

There is another wrinkle in this little drama as well. Turkey is also playing host to at least four leaders of the Muslim Brotherhood ( Sudan, Egypt, Jordan and Libya) and treating them as special guests. The current Turkish Government did have excellent relations with the Morsi Government while it was in charge in Egypt. Turkey even provided Financial Assistance to the cash strapped Egyptian Government as well.

The Erdogan Government has been walking a fine line. It plays the West and the Gulf States off against each other and has used both the Kurdish Struggle and the Migrant Crisis as cards to play. It has used similar tactics against Israel as well. Machivelli would be proud of Erdogan.

Founder and CEO of Confused Eagle

2016-07-09
Akramov
Previous: New Mercedez Benz vehicle for the algerian army
Next: Nigeria: What should the Focus be Placed On?