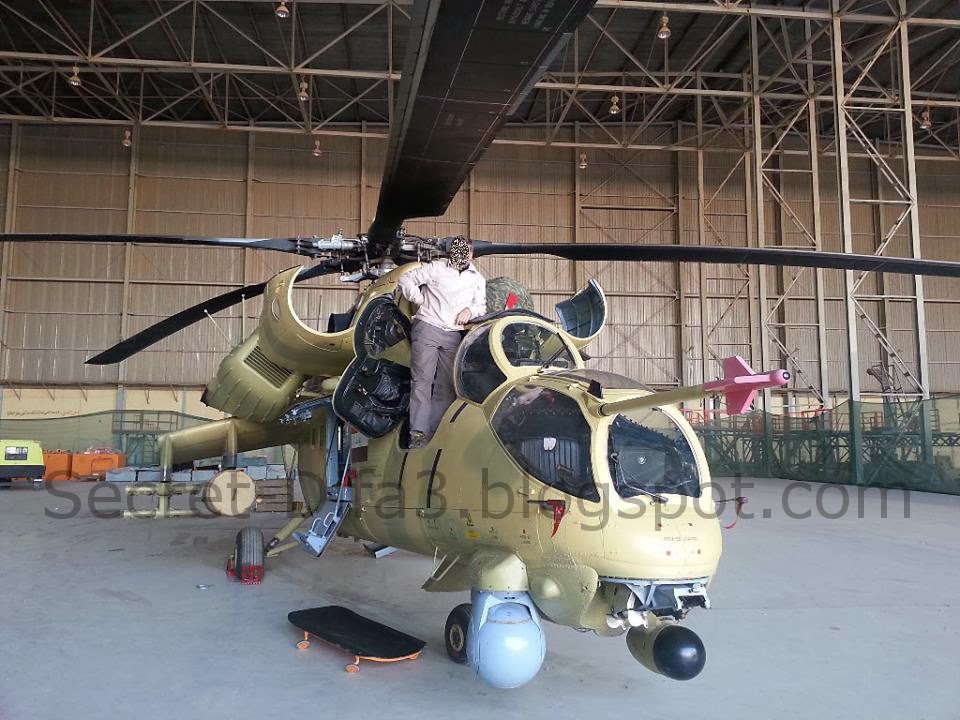 These two pics has been taken in a hangar belonging the Russian Helicopters plant in Rostov Na Dunu in Russia. The Iraqi flag can be seen clearly on these two pictures.

The front picture shows the Flir (probably a Sagem) and the missile mounts togather with the S6 Rocket pod. The Blades seems metallic.
In November 7 Iraq has recieved a batch of four units that has been immediately engaged in the battle of Al Anbar. baghdad ordered up to 40 gunships (Mi28 and Mi35). 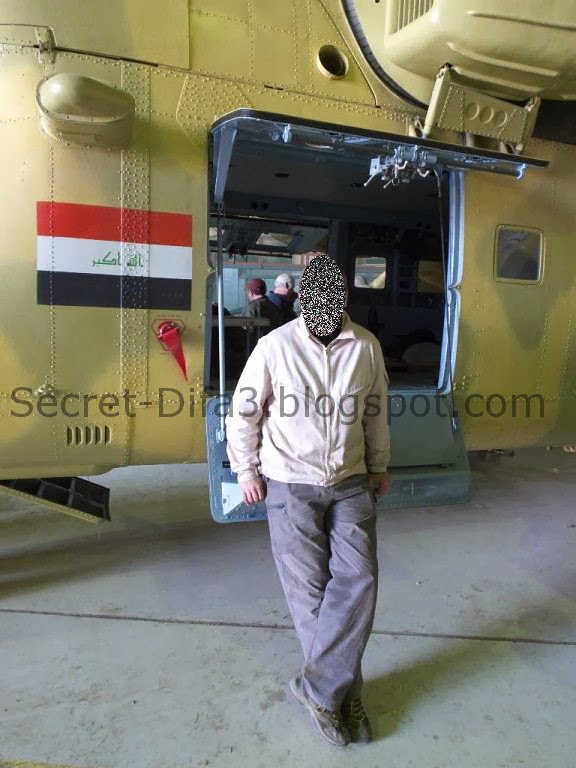 Even tough the information regarding the fact that Iraqi air forces ordered a batch of ...