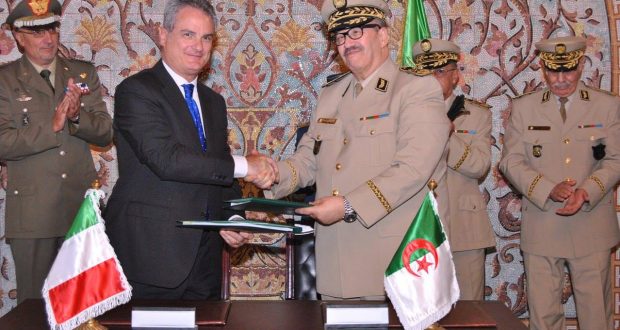 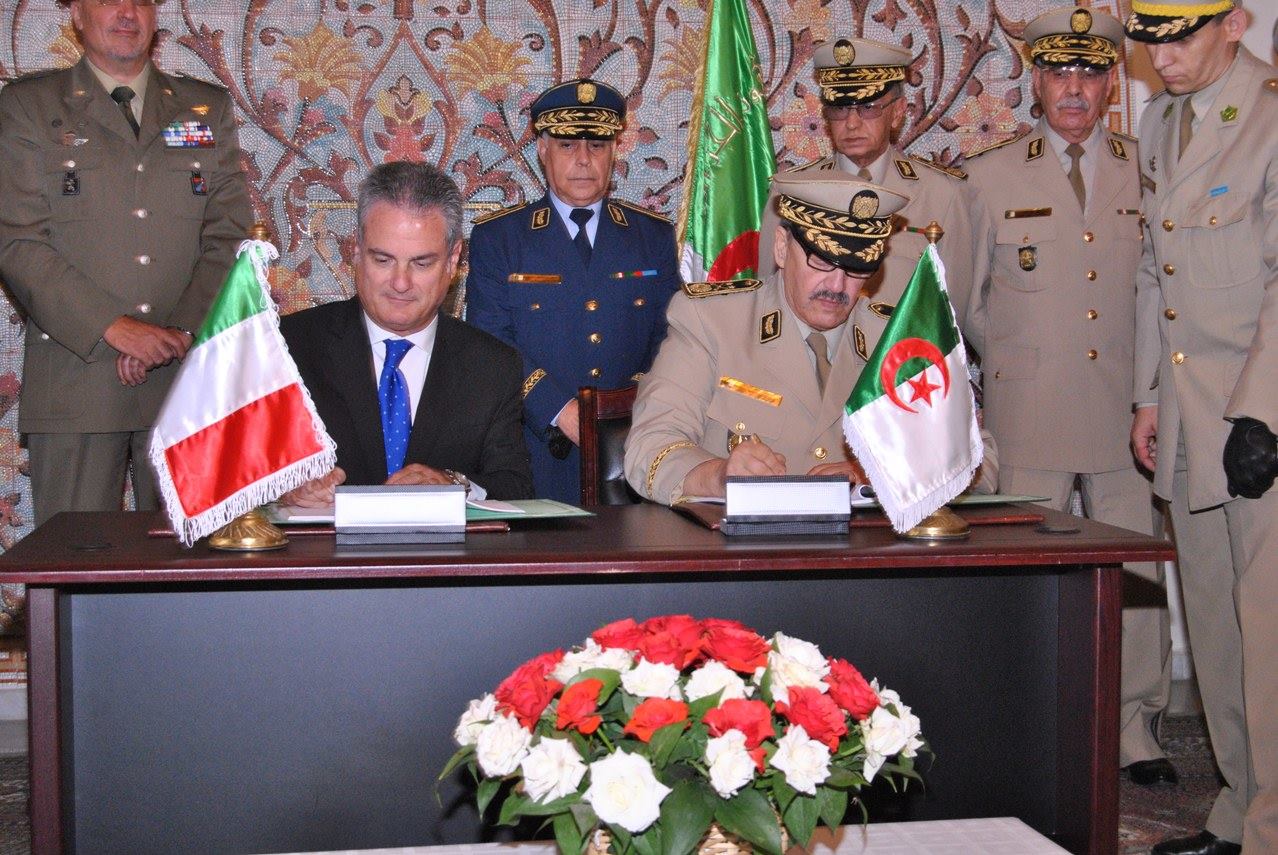 At the contrary to what we announced  few weeks ago, the deal for an helicopeter assembly plant in Algeria has been awarded to  Leonardo-Helicopters (eg Finmeccanica Agusta Westland) and not Denel. Even if the Algerian government still consider the option of an assembly line for the south-african Rooivalk. The proposal have been made by the South African manufacturer DENEL during the visit of the algerian Prime Minister Abdelmalek Sellal to Pretoria.

Planned since the very first signature of the mega deal betweekn the algerian MOD and Agusta-Westland in 2009. The plant was expected to be constructed four years ago the same site of Ain Arnat in Sétif Province.
A hundred helicopters should be assembled in Algeria, mainly AW109LUH the AW101 and AW139 for the needs of the air force, navy, civil protection, gendarmerie and police.
The first contract with Agusta Westland was inked in 2007, but it is the one of  2009 which included, in addition to the delivery of a hundred aircraft, the installation of an assembly line. In 2015, this contract was scrutinized by the services of the Italian Guardia di Finanza, suspicions of corruption had surrounded the case but did not result at the end to any arrests or trial.