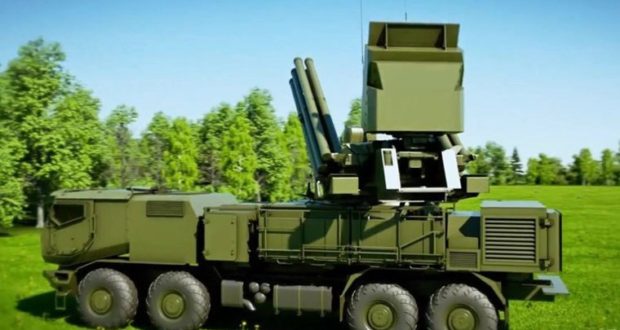 The Algerian army tested the new russian air defense system Pantsir SM during the Exercise “Sakhr 2018” that involved the 36th Motorized Infantry Brigade. The Panstir SM can be seen on the background of the video of this live fire exercice. 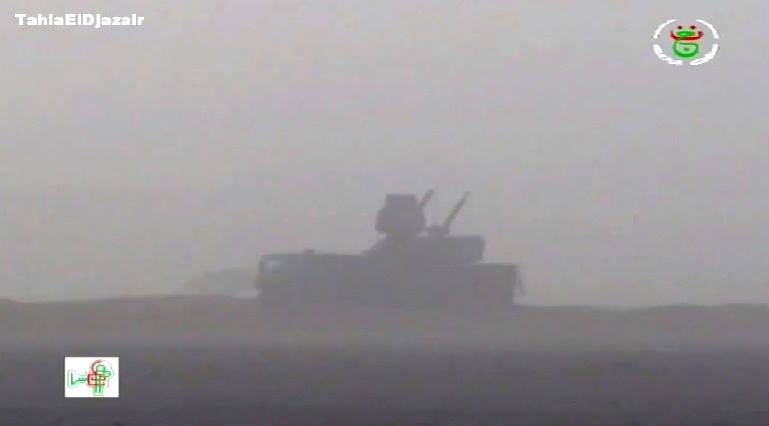 The Panstir SM system is the latest version that has not yet come into service of the Pantsir. It is currently under intensive tests and it should surpass the S1 version, actually in use in many armies, by  1.5 to 2 times in terms of firepower and range.

Its new radar has the ability to detect even very small targets over a distance of 75 km, its new missiles can also hit targets at 40 km which is twice the engagement envelope of Pantsir S1.

In addition, the Pantsir SM benefits from Remdizel’s new 8×8 Tornado armored chassis, which is more agile, better shielded and more stable than the old Kamaz vehicle.

Algeria is one of the largest operators of Pantsir in the world, it has adopted the Janus version, with a an emproved radar. It is unlikely that the ANP  have bought the Pantsir SM allready, for the simple reason that there is only one or two prototypes available for the moment. The manufacturer of the chassis Remdizel has produced only half a dozen prototypes of the Tornado for various uses.

The Pantsir SM will have to go into production in 2019. The fact that this test took place in Algeria, shows the will of the ANP to update its fleet as soon as possible. It is also a sign of good relationships between Algeria and Russia in the field of armaments. In recent years, the ANP has become a forerunner in the adoption of Russian advanced weapon systems, sometimes even integrating systems before the Red Army. This was the case of Yak 130 and Pantsir Janus. 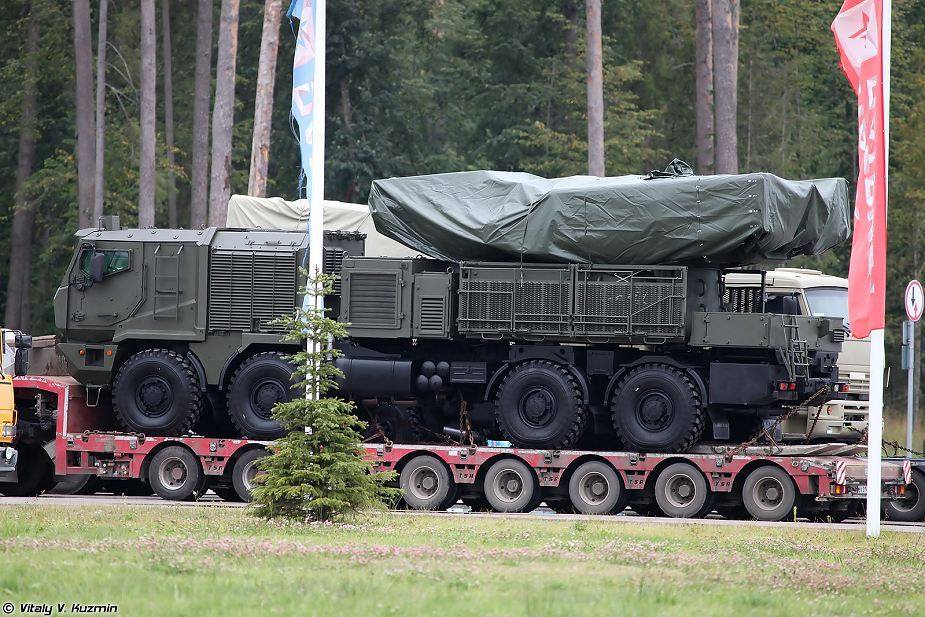