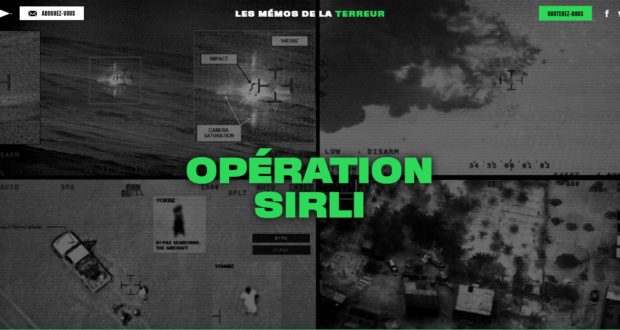 It is scandal that was revealed by the investigative NGO Disclose and that directly accuses the French Directorate of Military Intelligence (DRM) of complicity in extrajudicial executions against Egyptian smugglers. An affair that lasted five years that demonstrates the ambiguous relations between Paris and Cairo on the background of arms contracts.

Disclose’s investigation covers the entire case and begins in February 2016 at Marsa Matruh, the mega airbase responsible for protecting Egypt’s western Mediterranean coastline. A team of French electronic intelligence specialists establishes itself there to make it the command center of a clandestine military operation of France in Egypt. Code name: Sirli.

Hundreds of documents bearing the DRM’s letterhead leaked to investigative journalists, post-action reports, memos, verbal notes, these documents are sometimes cold and distant and other times full of urgency in the face of the abuses witnessed.

The mission’s objective was to secure the 1,200 kilometers of border with Libya, a country in the midst of chaos. In a meeting in Cairo with his French counterpart, the Egyptian Minister of Defense spoke of a “pressing need” for air intelligence. The order of Jean-Yves Le Drian, then the tenant of the Hexagon Ballard (French MoD), undertakes to implement “an operational and immediate cooperation” as part of a “global maneuver against terrorism. It will take the form of an unofficial mission led by the DRM from Marsa Matruh.

For the execution of the mission, no French Air Force aircraft were used. The DRM turned to a private intelligence company, CAE Aviation, to provide the vectors in charge of collecting intelligence. CAE Aviation is familiar with Libya and Tunisia, where it frequently carries out missions on behalf of NATO armies from Malta or the italian island of Pantelleria off Tunis.

A total of ten French agents were deployed: four military personnel and six former military professionals recruited by CAE Aviation, which mobilized a Merlin III light surveillance and reconnaissance aircraft (ALSR). Their mission was to monitor the convoys illegally entering Libya. The crew was systematically accompanied by an Egyptian officer who was in charge of listening and transmitting coordinates to his army. Given the success of this aerial coverage, the Egyptian authorities are asking to switch to real time and to shorten the information transmission loop as much as possible. This will allow the planes in charge of “treating” the targets to intervene immediately.

Quid terrorist threat in the region, it is mainly smugglers and migrants who cross the border illegally, the latter become the priority target of the Egyptian air force. The death toll is staggering “According to “confidential-defense” documents obtained by Disclose, French forces would have been involved in at least 19 bombings against civilians, between 2016 and 2018. Since the strikes often destroyed several vehicles, the number of victims could be in the hundreds. According to the criteria of resolution 56/83 of the United Nations General Assembly, the complicity of France in these illegal executions would therefore be established.” reports the site of investigations.

The former head of the DRM denies having been informed. Christophe Gomart, had assured Disclose reporters that his services had “never given any information that would have allowed, to [his] knowledge, to destroy civilians or to execute people” and added: “If I had made such an observation, I would have recommended to stop the mission and to review the situation with the Egyptian authorities.

However, several reports and memos from the DRM had indicated the existence of this type of incident, among which one in particular turns out to be a blunder committed against citizens who were supplying water to a mining site.

Operation Sirli has not said its last word, a second episode is currently being prepared by the Disclose/ teams 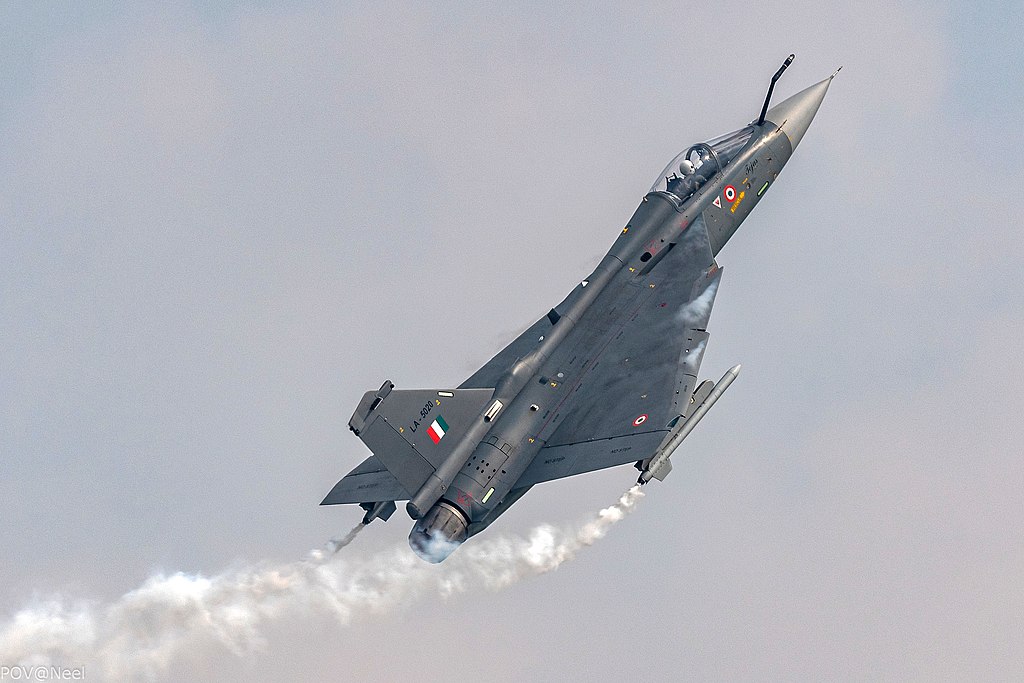