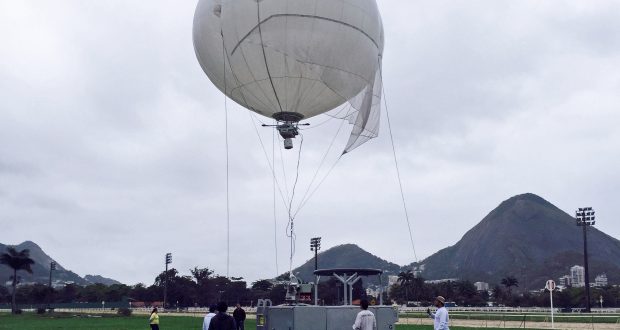 Simera the guardian angel of the Olympics

As part of our efforts to introduce and popularize new concepts in the defense market, we wanted to present a very promising company which marked it footprint in this Olympic Games to be held in Rio.

We had the immense opportunity to discuss with M John Marion, president of Logos Technologies about the guardian angel of the Olympics, the Simera System. 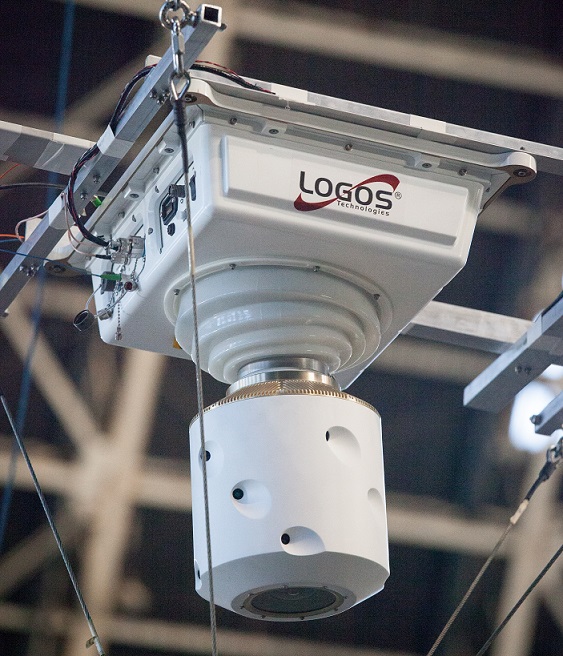 What are the specs of Simera, and what are its operational capacities in desert areas?

The Simera wide-area motion imagery (WAMI) system weighs only 40 pounds (18.1 kilograms) and houses 13 electro-optical cameras. When flown on a tactical aerostat at an altitude of 1000 feet, these cameras provide operators with 360-degree coverage of an area 95 square kilometers in size.

Simera images this entire area in near-real time—the refresh rate is 3 Hz—as well as tags, records and indexes what it sees for later forensic analysis. Depending upon its configuration and the needs of the customer, the WAMI system can store 3-30 days of imagery on a database in its ground control station.

Designed for maximum coverage, Simera images in medium resolution. (The sensor has a ground sample distance of 0.2-0.8 meters.) This is enough to detect and track people and vehicles. For a more detailed view, Simera can cue a full-motion video camera with a higher resolution, but narrower field of view, to take a closer look at an area of interest.

In addition to making full-motion video cameras more effective, Simera can support multiple operators, allowing each one to open on a computer or tablet streaming imagery pulled from a different area within the sensor’s field of coverage. Operators can also create, over areas not actively viewed, “watchboxes” that enable automated detection alerts.

Simera can be quickly deployed to desert areas. The entire system—sensor, tactical aerostat and 350-pound ground control station—can be transported in one Humvee and made airborne in under three hours.

Is there any study regarding the cost-effectiveness of the solution?

Our Simera WAMI sensor is mounted on helium-filled aerostats. These platforms have been demonstrated, time and again, to have a much a longer endurance than planes, helicopters, and unmanned aerial vehicles (days and weeks in the air vs. hours).

While we know of no study that directly measures WAMI systems against other sensors, we would welcome such a test because we believe the results would be very favorable to us. Our Simera sensor offers a vastly greater coverage area than standard full-motion video cameras, at roughly the same cost.

And unlike the long-range radar systems mounted on aerostats, our wide-area sensors can actually image people and vehicles, which eliminates the confusion that can arise from trying to track and distinguish blips with a ground movement target indicator.

To give you an example of WAMI’s effectiveness, in March 2012, Logos Technologies tested Kestrel (the sensor from which Simera derives) along the U.S.-Mexico border. In just one week, that WAMI sensor helped U.S. Customs and Border Patrol officers detect and arrest 100 illegal border-crossers.

What is the resilience of a balloon system if remotely manned, and remains weakly or unprotected?

While our Simera sensor is mounted on an aerostat (and our exportable Redkite system goes on manned and unmanned aircraft), Logos Technologies does not produce these platforms and their specs can vary from contractor to contractor.

That said, Simera’s ground control station (GCS), as well as the operations personnel, must be protected because they have to remain under the aerostat. Wide-area imagery is transferred from the sensor to the GCS via a 10 gigabit datalink in the aerostat tether.

As for the aerostat itself, it should be noted that the platform is not like a balloon, which pops when pricked. Instead, the aerostat slowly leaks out helium when shot.

Indeed, in Afghanistan, the aerostats that carried Logos Technologies’ Kestrel WAMI sensors were often hit by bullets and still stayed up. Occasionally, the aerostat would have to eventually be taken down and patched up, but there were no major losses.

Is it an ITAR-free system?

Simera was designed for and has been approved for export, but specific approval needs to be obtained for each country.

Can we have an estimate of the price and the cost of operation?

Is the system combat-proven? 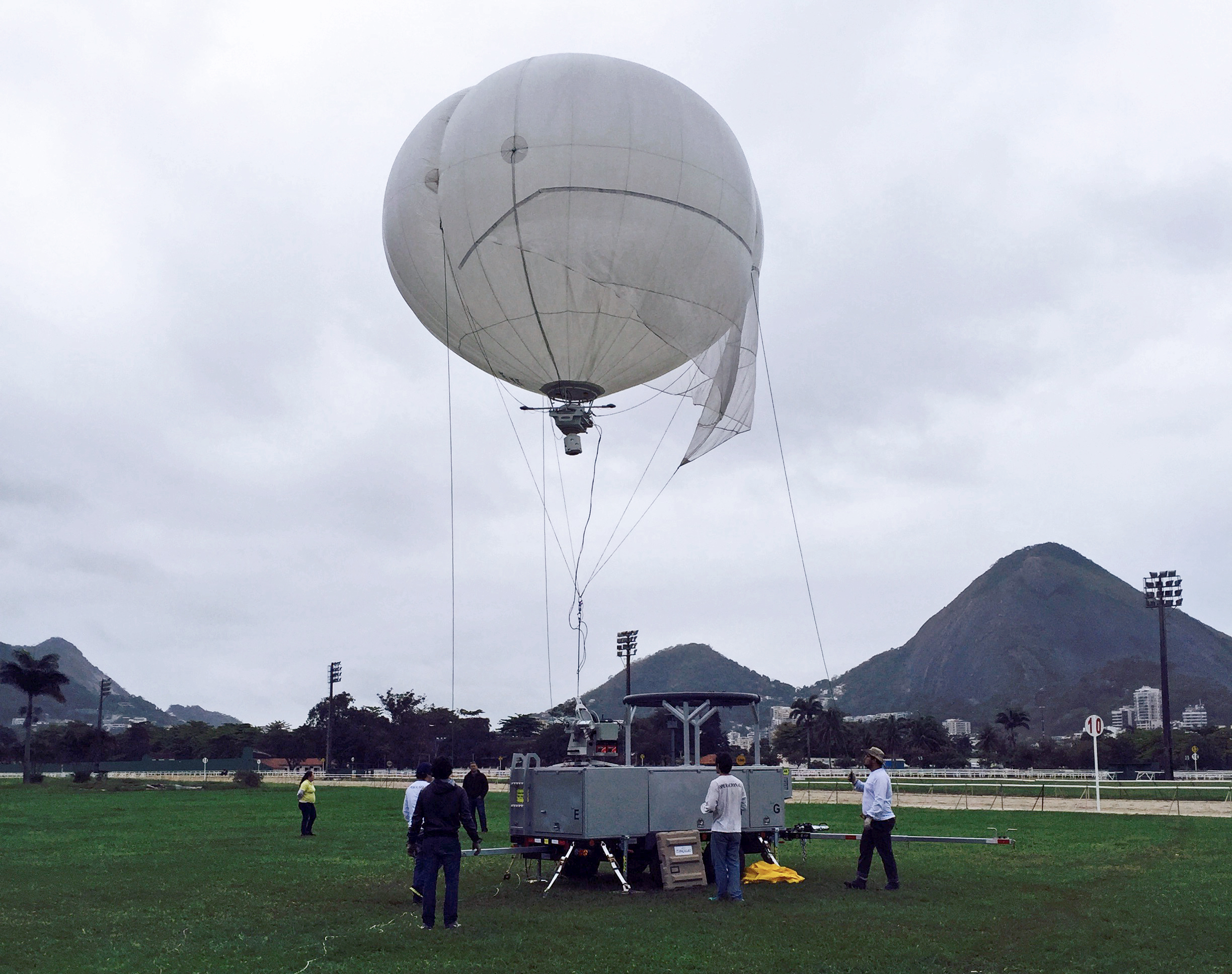 Simera is based on the non-exportable Kestrel wide-area sensor, which has been deployed with the U.S. military in Afghanistan. Mounted on Persistent Ground Surveillance System (PGSS) and Persistent Threat Detection System (PTDS) aerostats at forward operating bases, Kestrel has been responsible for saving lives and protecting U.S. personnel from IEDs and enemy ambushes. Since 2011, it has accrued some 200,000 operational hours.

Who are you target consumers?

We are marketing Simera internationally to a variety of customers, from militaries to domestic security services, to first responders. The sensor can be employed in support of the following mission sets: force protection, border security, counter-terrorism, event security, disaster relief, and even the protection of large animals in game parks.