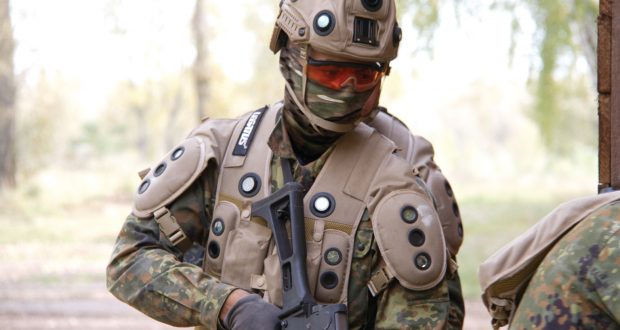 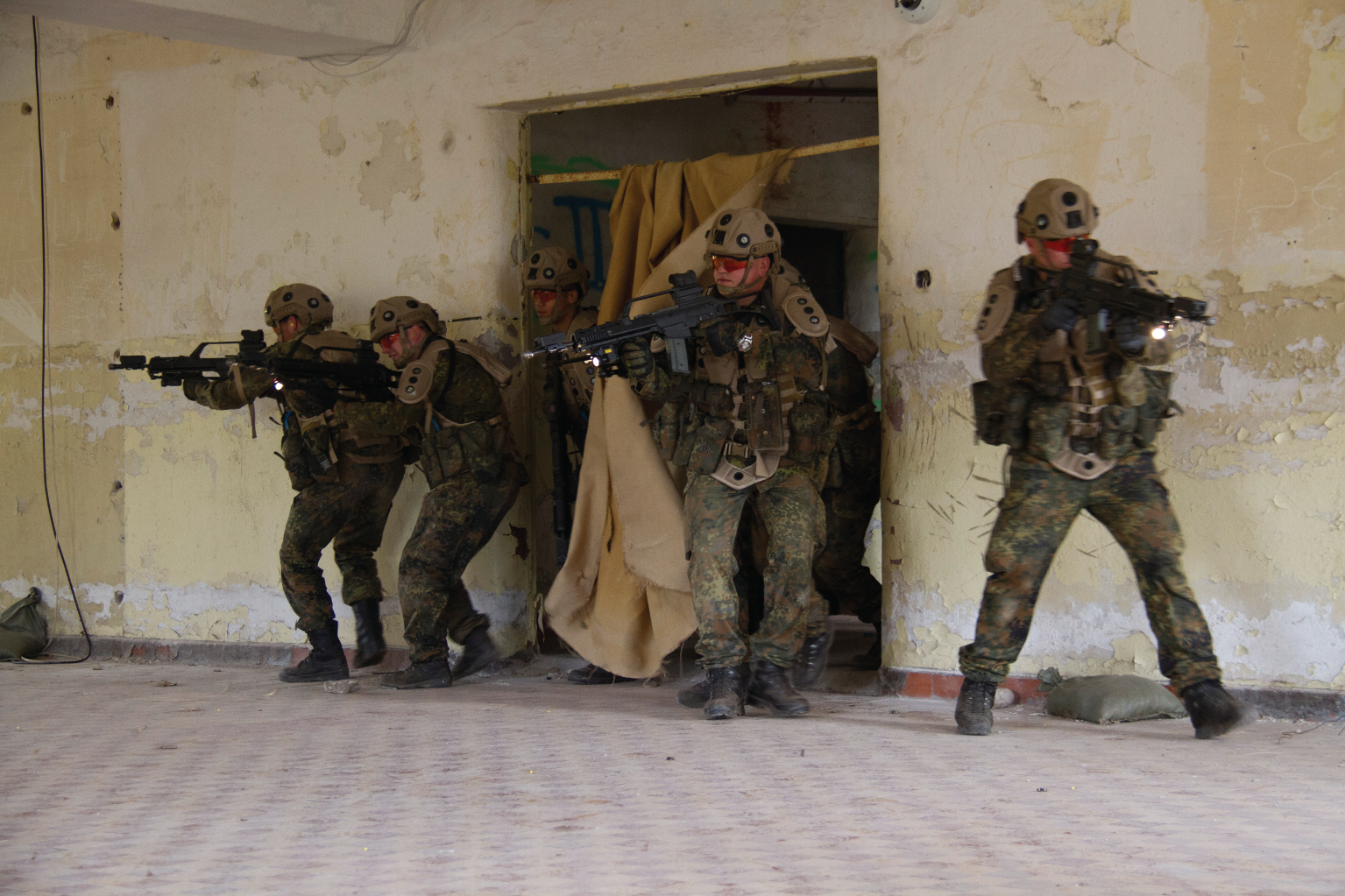 Rheinmetall’s Simulation and Training unit has won another important order in the Middle East-North Africa region. A customer country has contracted with the Düsseldorf-based high-tech Group to modernize and expand an existing live training facility. The order is worth just under €10 million, already included in the Group’s recently presented nine-month figures.
Rheinmetall will supply state-of-the-art hardware and software components for expanding and updating the country’s Mobile Combat Training Centre.
In addition, the order encompasses the supply of new laser engagement simulators that will enable inclusion of various combat vehicles and the latest weapon systems in the tactical training process.
The Centre’s expanded capabilities will make it possible to train not just infantry units but also mechanized formations ranging in size up to reinforced company level. 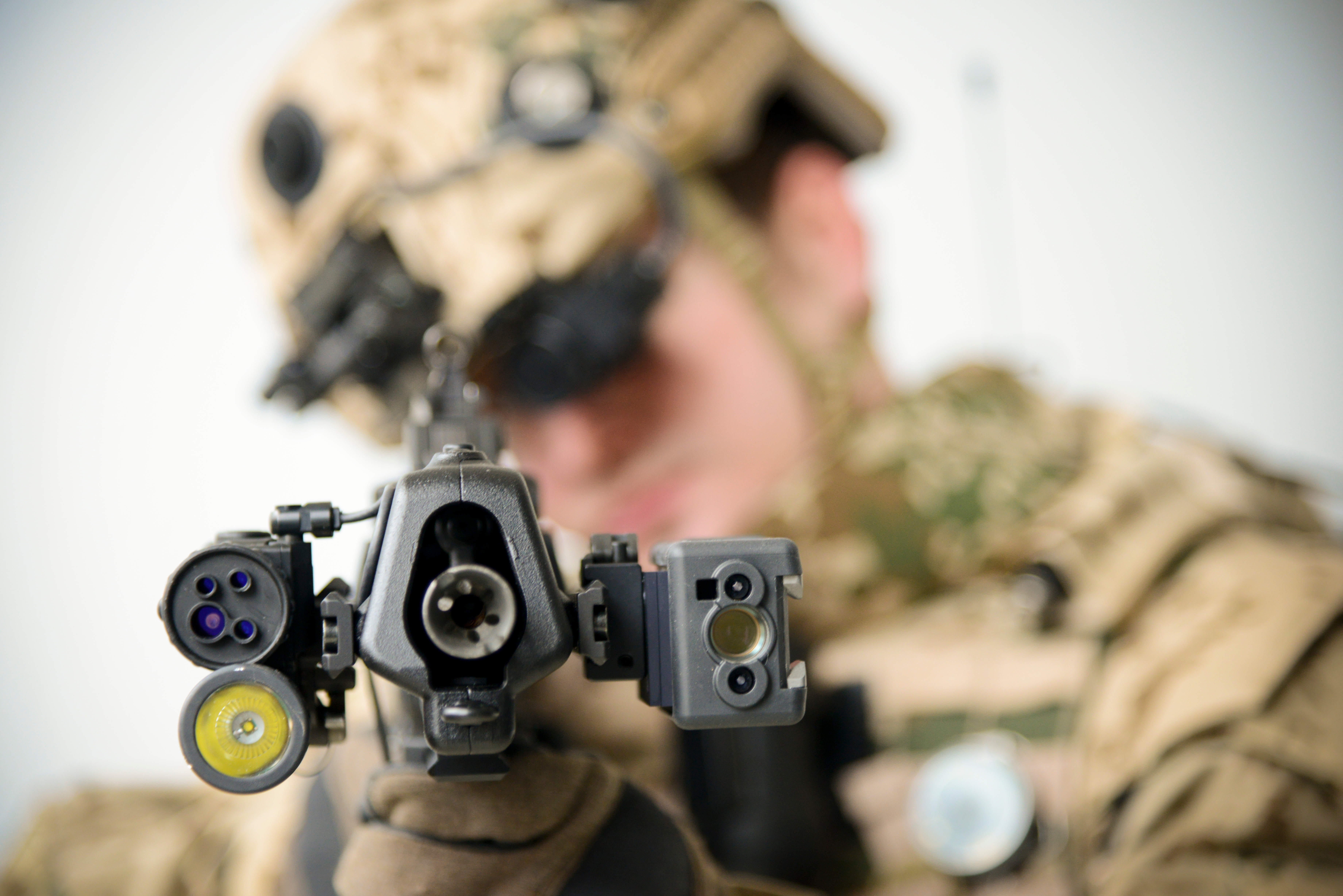 Rheinmetall’s innovative and versatile Legatus live simulation technology will play a central role here. The German Bundeswehr already places its trust in these Rheinmetall systems. Just recently, it awarded Rheinmetall an order to expand the exercise control cell of the German Army Combat Training Centre, or GÜZ, located in a major training area in the Altmark district of Saxony Anhalt. The expansion will enable the German Army to conduct and evaluate training for military operations in built-up terrain in the Schnöggersburg section of the GÜZ, where an urban environment has been specially created.
Rheinmetall is also supplying the German Army with 2,000 new Legatus laser transmitter units for small arms and 1,500 accompanying soldier target sets with corresponding laser sensors.
Legatus embodies Rheinmetall’s approach to developing future-proof live simulation technology: tough, independent, smart. Tough – because the technology has proven effective even in the harshest environments. Independent – because fixed infrastructure is no longer necessary thanks to wireless, mobile training solutions. 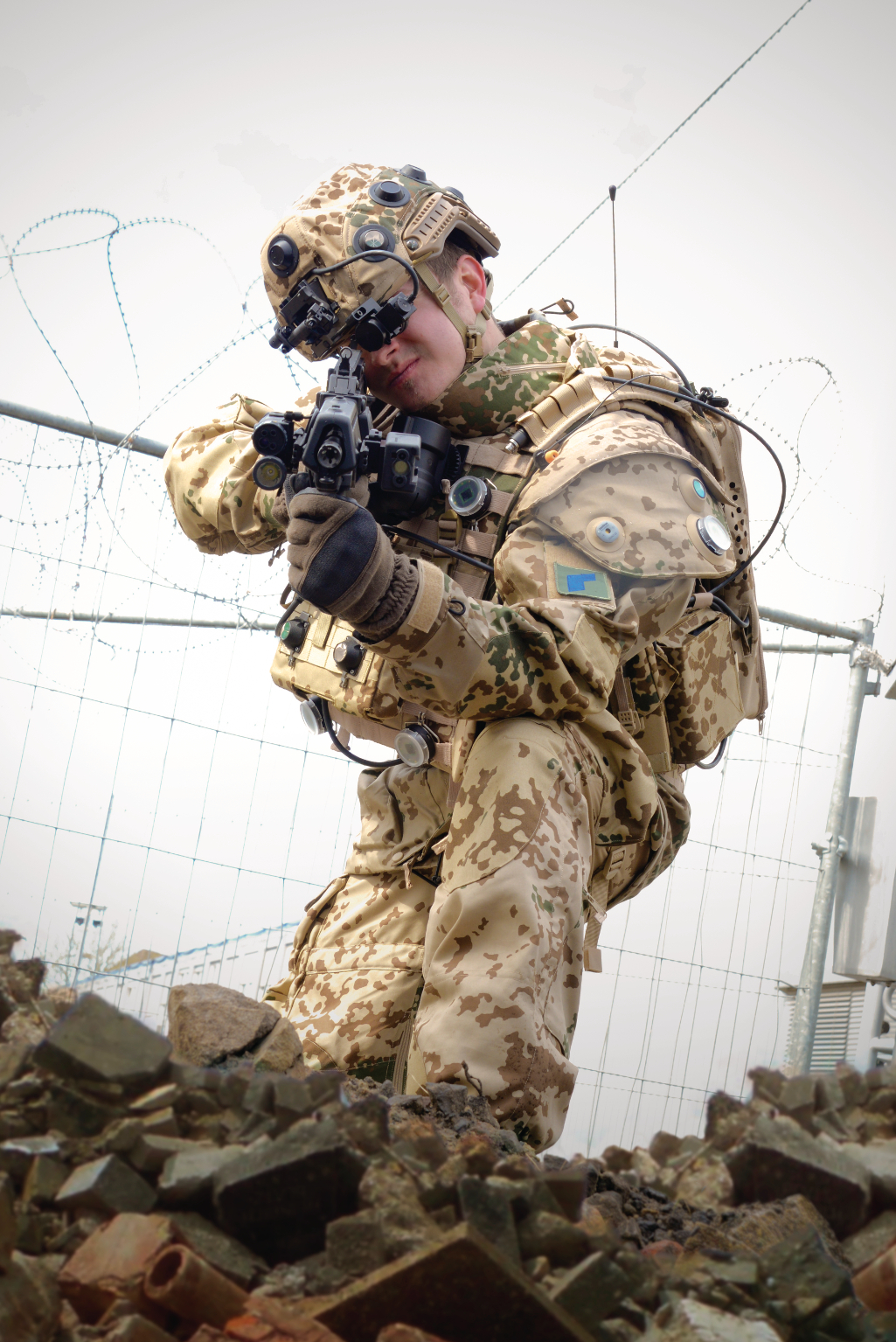 2016-11-17
Akramov
Previous: Technodinamica to open its African center in Algiers in 2018
Next: A New FTO Designation in the Works?