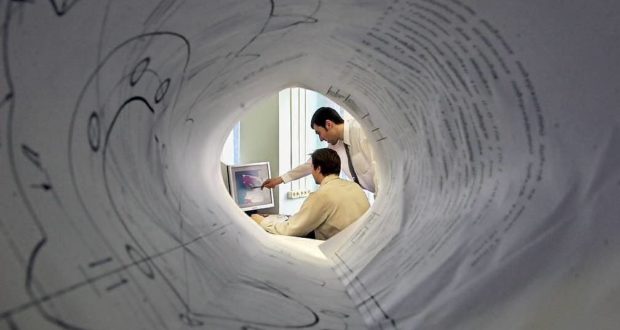 The Russian Helicopters holding (Part of Rostech) has completed a detail design of the advanced ship-based helicopter for the Russian Navy, codenamed ‘Minoga,’ CEO Andrey Boginsky has told TASS.

“Our job has been accepted,” he said. “Together with the Defense Ministry, we now continue drafting a statement of work for the next stage, for the stage of experimental design.”

In May 2018, Boginsky said that the detail design of the project was scheduled for completion in the first quarter of 2019.

As was reported earlier, work has been launched to develop a fast-speed helicopter for the Industry and Trade Ministry and the Defense Ministry of Russia. Then-Commander-in-Chief of Russia’s Aerospace Force Viktor Bondarev noted at the time that the helicopter was being developed for the Russian Defense Ministry, would enter its serial production from 2022 and would be able to develop a speed of up to 500 km/h.

The Russian Navy is to receive several modifications of the prospective seaborne Minoga helicopter, including airborne assault one, a defense industry source told TASS on the sidelines of the Army-2016 defense forum.

The chief designer of the Kamov design bureau (part of the Russian Helicopters), Sergei Mikheyev, earlier told TASS that an unmanned version of the rotorcraft may be created if necessary.