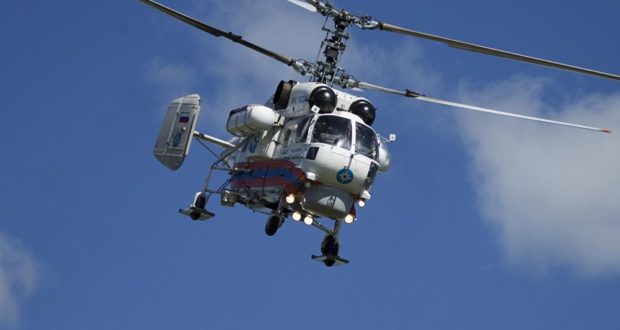 Rostec has completed delivery of three multipurpose helicopters to Turkey, the company’s CEO said on July 3.

“We have completed execution of the contract to supply three Ka-32 helicopters to Turkey,” Andrey Boginsky, the CEO of JSC Russian Helicopters (part of Rostec corporation), told reporters on the sidelines of the ARMY-2019 forum in Moscow Oblast.

He added that Moscow and Ankara are engaged in talks about buying more copters from the firm.

Russia and Turkey signed the deal for the Ka-32s at the Eurasia Airshow last year in the Turkish Mediterranean resort of Antalya.

The helicopters are supposed to be used in firefighting.

Calling the Turkish market “one of the most promising,” this April Boginsky said based on the size of the country, Turkey needs more helicopters to fight fires.

The delivery comes amid stronger diplomatic and defense industry ties between Ankara and Moscow, including Turkey‘s purchase of S-400 missile defense systems.