What future for Kurdistan? 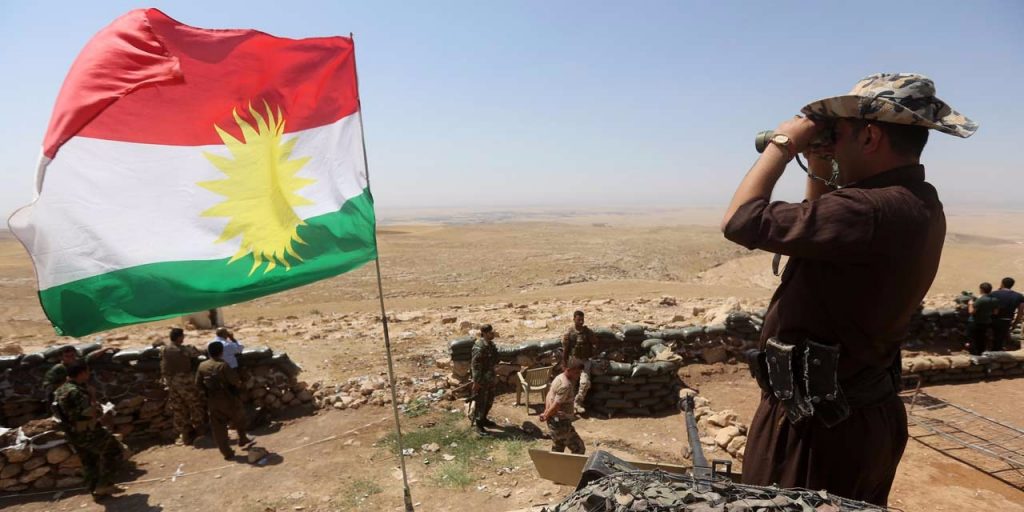 One of the areas of concern when it comes to the issue of Religious Liberty has to be Iraq. The series of events that was initiated by the 2003 invasion by the United States which led to the overthrow of Saddam Hussein and the Baathist power structure to the current Shia dominated Government has led Religious Minorities in fear for their existence.

One area where these people regardless of their being Christian, Yezhdi, Turkmen or Shabat have been able to seek sanctuary has been in Kurdistan. This region which had a degree of autonomy until the Independence Referendum earlier this fall has been a key component in the struggle against the Islamic State since that conflict began.

As with other conflict situations a sudden influx of refugees into Kurdistan did place some burdens on the Regional Government of Kurdistan. One issue that has arisen has been ID cards. Some Non-Christian people have been listed as Kurdish over their objections. This is an issue that needs to be resolved to highlight how Erbil can resolve an internal issue and encourage others to provide assistance.

A second area of concern has to be what voice these minorities will be allowed to have. The Assyrians, Chaldeans and Yezhdis were singled out by ISIS during their onslaught which began in earnest in 2014. Legislation in Irbil was proposed that would have given the Yezhdis their own province but would not give the Christians any say in the governance of their homeland in the Nineveh Plain area. That was a concern regarding many activists in the United States who work on the issue as so much of the recorded history in the Bible actually took place in Iraq. It is felt that a Christian Enclave which they can protect themselves could resolve some of the issues within Kurdistan.

What has been highlighted are concerns that existed before the Central Government in Baghdad which was upset over the Referendum itself took the steps to regain control over Kirkuk. This city which is the the heart of the Oil Industry in Iraq also holds a special place in the hearts of the Kurds. The city is often referred to by the Kurds as “Our Jerusalem.” One question that the other religious minorities should consider is if the authorities in Baghdad are willing to do this to the Kurds what will they do to us? Or even for us?

Uncertainty right now within Iraq should compel the US State Department to accept the recommendation by USCIRF (United States Commission on International Religious Freedom) and reaffirm the status of the country as a CPC (Country of Particular Concern). There are various nefarious actors at work inside the country. Some are loyal to Iran others to Saudi Arabia plus Turkey has an influence as well. It is not outside the realm of possibilities to see Qatar at work inside the nebulous world of Iraqi Politics.

Religious Minorities will be used as pawns by one power broker seeking to influence others including other regional actors and potential donors for potential sources of revenue and even political clout. How this plays out will not only affect the internal political situation in Iraq but will most likely affect its neighbors.