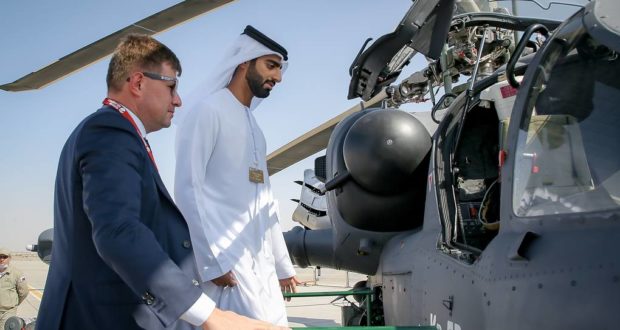 Russian Helicopters was present in force with six aircraft at the Dubai Air Show, and its CEO told the Tass agency that it was visited by numerous delegations.

Mauritania and the United Arab Emirates, for example, were very interested in the KA-52 and Mi-28NE tank hunting helicopters. The Saudis have shown great interest in the Ka-226T Climber, probably because of its versatility and its ability to quickly change use (Evasan, VIP, Cargo).

For the moment, India and the Emirates have been the first export customers for this project, with local manufacturing in India as part of the Make in India program.