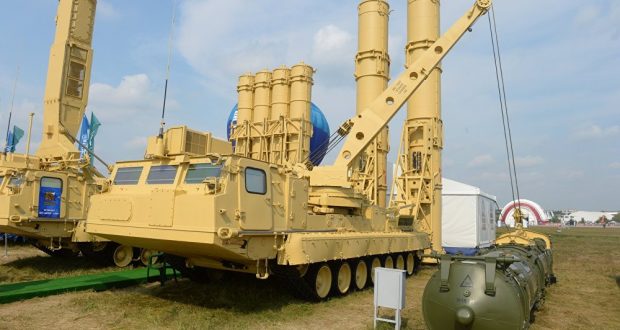 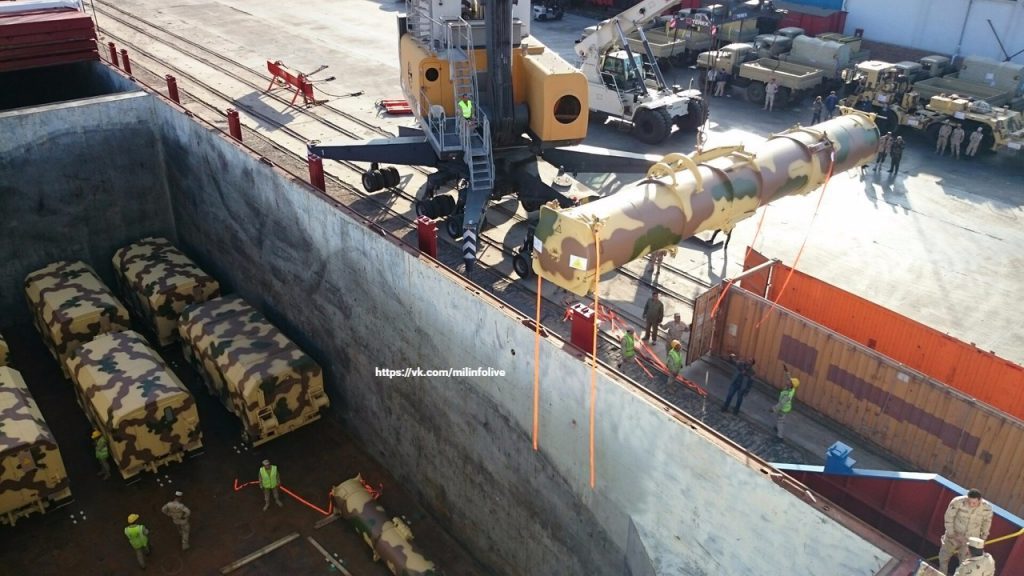 Russia is starting deliveries for the air defence system Antey 2500, also known as S300 VM, to Egypt, as shown by a picture hred by Milinfolive on the russian ocial network VK.

Egypt will be officially the fist export client for this advanced system that can intercept and destroy aircrafts and missiles (including balistic ones) in large radius area. Three regiments of S300VM have been ordered by the egyptian army, which will significately modify the power balance in the region.