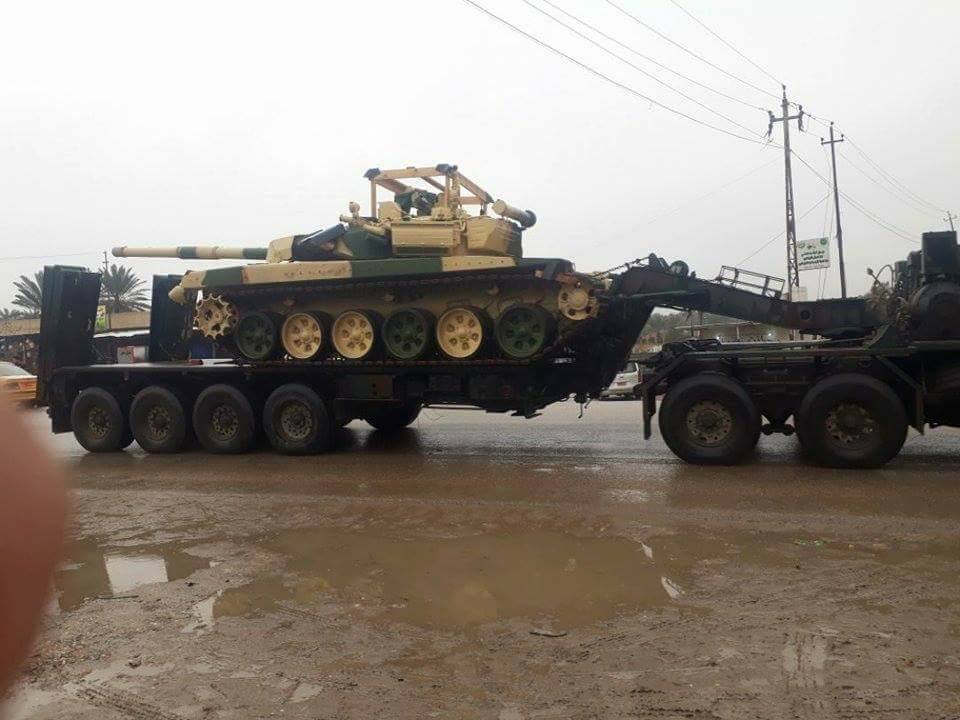 The Iraqi army has recently received a batch of about 10 BMP 3 armored vehicles, which have been concomitant with the delivery of T90S and SK tanks. Iraq received last week a first batch of 10 T90 S and SK on the 73 ordered.

Our sources in Russia  confirmed the beginning of the order’s delivery,  of a batch of BMP 3s, amongst the dozens expexted to be delivered in the near future. It is worth remembering that Iraq had ordered in 2015 500 units of this armored vehicle.

The first export customer for this product was the United Arab Emirates, which received 330 vehicles between 1992 and 1995. Kuwait also recently had 200 BMP 3. Saudi Arabia have ordered 900 in 2015, this order was not confirmed yet.

Feedback from the United Arab Emirates use of the AIFV has pushed the Russians to develop a new version of the  BMP 3 called Dragun. This variant has a motor at the front and a ramp for the rapid deployment of the soldiers in the rear.

The BMP 3 has the ability to carry up to 9 servicemen and has a heavy armament for its category. A 100 mm gun, to which is added a 30 mm coaxial gun and three PKT secondary machine guns.

2018-02-18
Akramov
Previous: What future for Kurdistan?
Next: OP-ED: Ordinary Fascism with Azerbaijani Variations