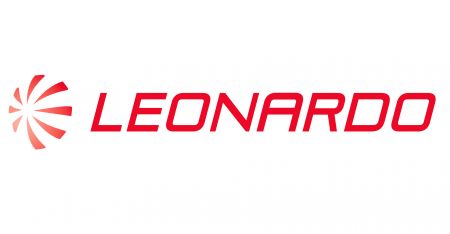 • The joint company will also provide after-sales services including repair and overhaul, training and the development of high technology capabilities in fields of aeronautical material production

Rome, 09 September 2016 – Leonardo-Finmeccanica announced today that an industrial and trade partnership agreement was signed with the Algerian Ministry of National Defence on August 11th. The agreement foresees the establishment of a joint company to produce light and medium weight category helicopters at an industrial site in Aïn Arnat.

After the completion of the facility and during the early years of activity, the joint company aims to manufacture three different AgustaWestland helicopter types for various uses including transport, medical evacuation, surveillance and control.

The joint company will also benefit from a local and international distribution network and aftersales services including a range of repair and overhaul capabilities and training solutions for the Algerian Ministry of National Defence and other customers. The industrial programme will also support the development of high technology capabilities in the field of aeronautical material production.

Leonardo-Finmeccanica is among the top ten global players in Aerospace, Defence and Security and Italy’s main industrial company. As a single entity from January 2016, organised into business divisions (Helicopters; Aircraft; Aero-structures; Airborne & Space Systems; Land & Naval Defence Electronics; Defence Systems; Security & Information Systems), Leonardo-Finmeccanica operates in the most competitive international markets by leveraging its areas of technology and product leadership. Listed on the Milan Stock Exchange (LDO), at 31 December 2015 Finmeccanica recorded consolidated revenues of 13 billion Euros and has a significant industrial presence in Italy, the UK and the U.S.