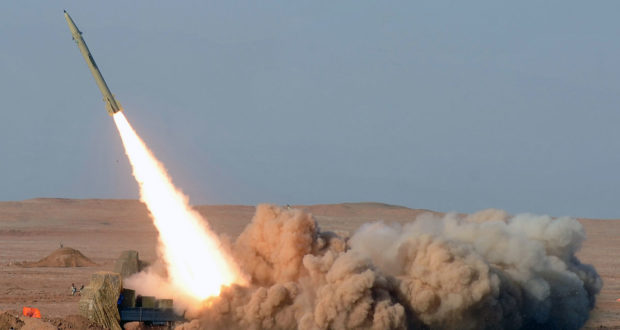 It was created by a presidential decree published on July 11, the Establishment of technical systems development will be in charge of the development, design, and manufacture of missiles and weapons systems for the benefit of the Algerian army.

This company will be based in Magra, in the Wilaya of M’Sila East of the country. Its mission will be “establishing a research and development center for the design, engineering and manufacturing of the weapon systems and specific ammunition. ” according to the decree.

It is by looking at the composition of its shareholding that it is possible to understand the true vocation of this structure. In addition to the traditional shareholders such as the staff of the ANP, the Directorate of Military Manufactures or the Department of Supply, this structure will have as shareholders and probably as suppliers / partners the following entities: SCAFSE (which manufactures radar systems, electronic, Optics and Communications), ERIS (which manufactures ammunition) and ONEX (which produces special explosives).

The network of foreign partners working with these three companies is important: the Chinese of Norinco with ONEX, the Serbs of Zastava with ERIS and the Germans, Cassidian and Carl Zeiss with SCAFSE.

Although the decree does not give details of the project, it is easy to understand that it is a question of putting a process allowing to manufacture locally missiles systems, surface-surface, air-ground or soil-air, as well as guided shells and rockets.

In October 2018 another munitions factory was created in the same district, about thirty kilometers distance, it should begin to producelarge caliber ammunition and the different types of shells.

EPIC / EDST is authorized to import and export military equipment and specific components.