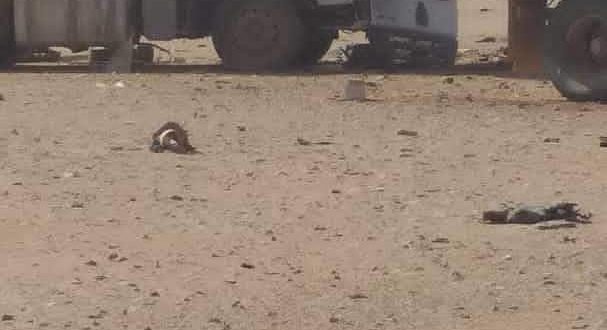 The Moroccan air force carried out eight air strikes around 5 a.m. against a grouping of trucks and merchants in the region of Ain Ben Tili in the far north of Mauritania.

According to our sources, an Algerian truck was hit during this attack, which did not result in any deaths but left several people injured. The village of Ain Ben Tili is located a few hundred meters from the border separating Mauritania from the liberated territories of Western Sahara. The site of the bombing is less than a kilometer from the military fort bearing the name of the village, which is a transit and supply point for passing truckers. The travelers were gathered for morning prayers and the last meal before fasting 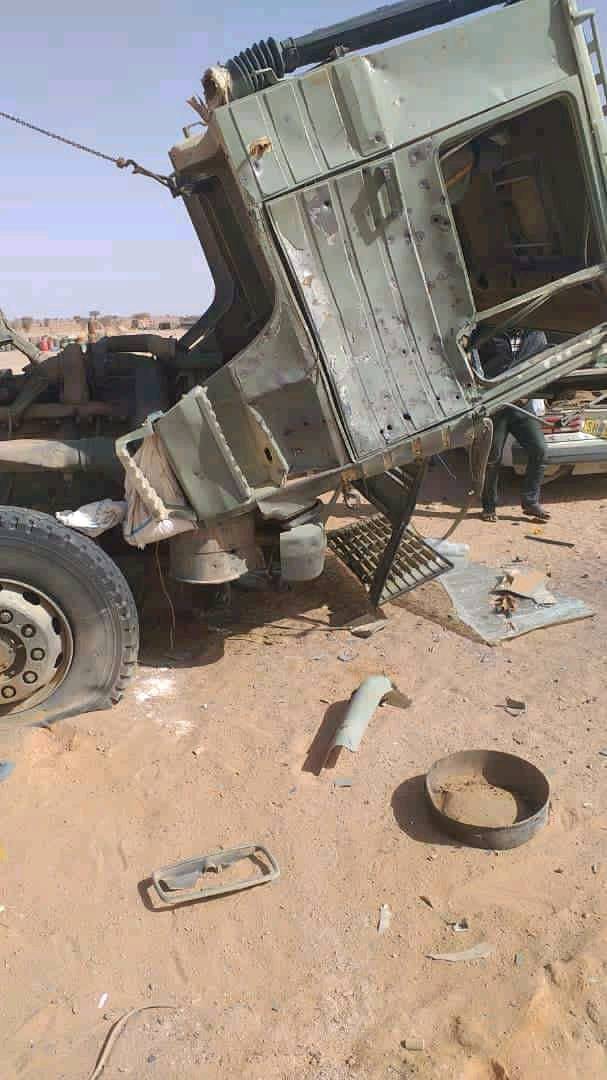 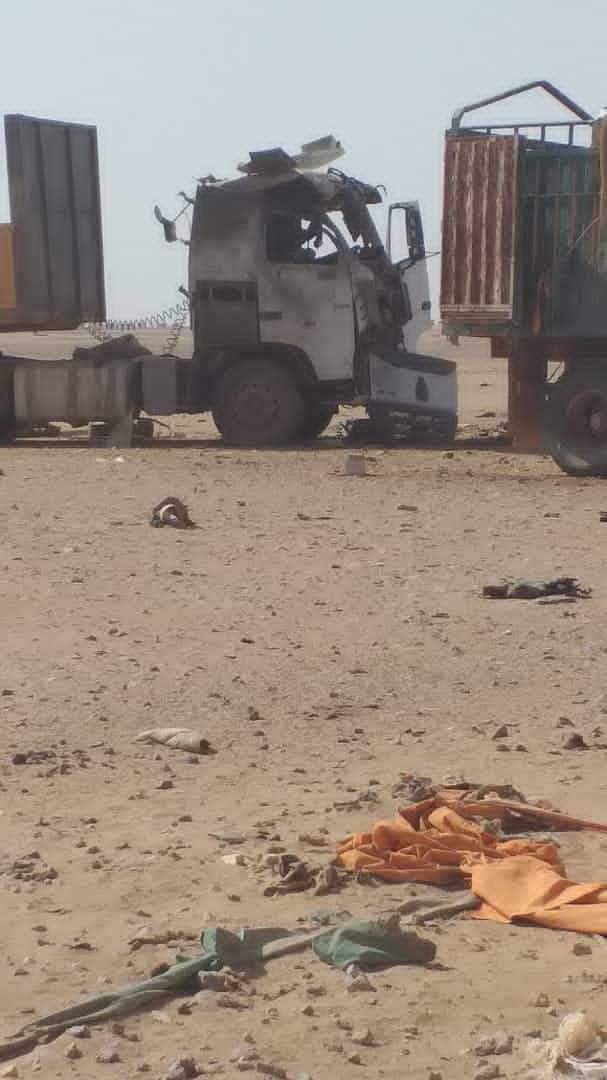 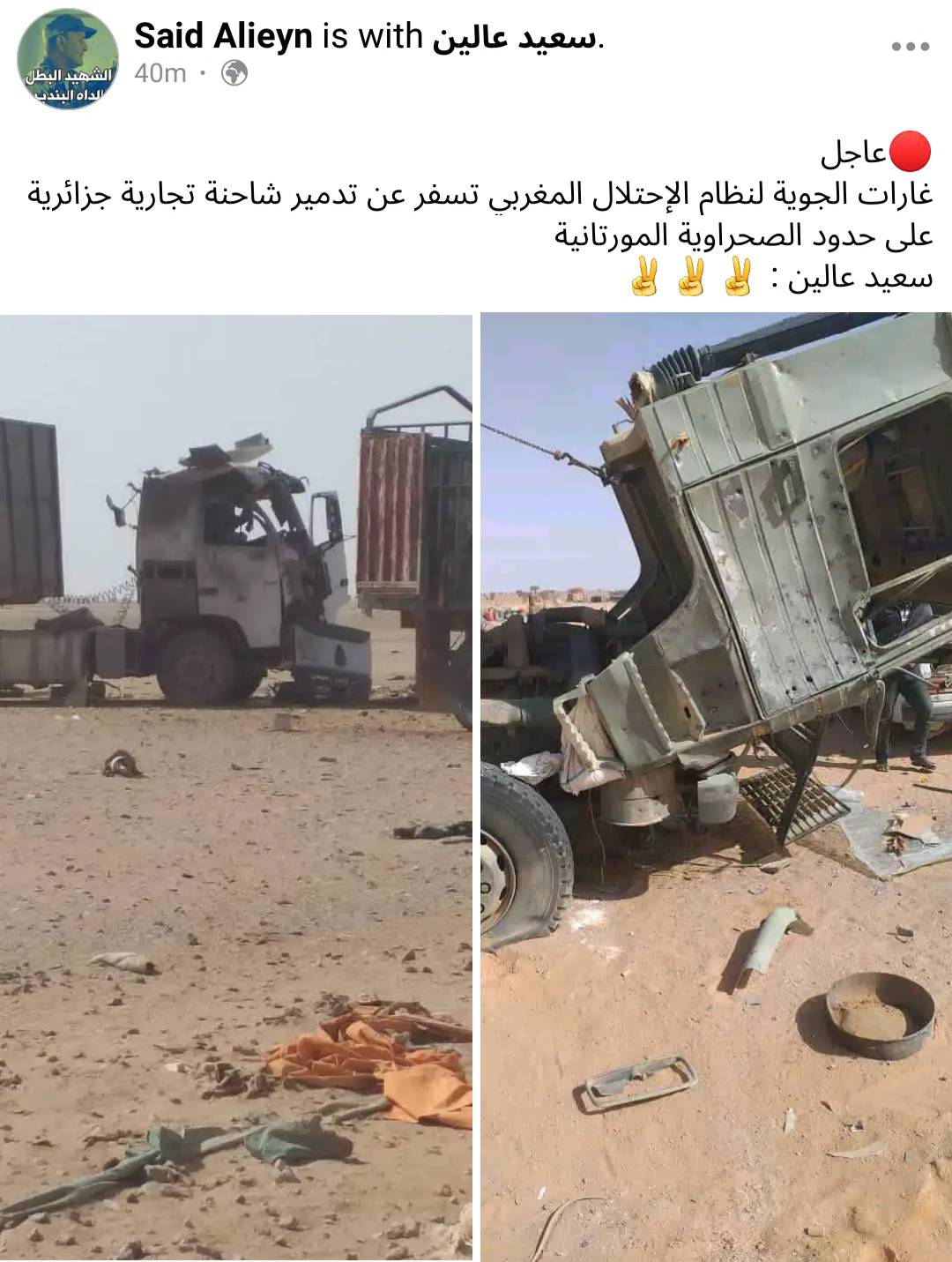 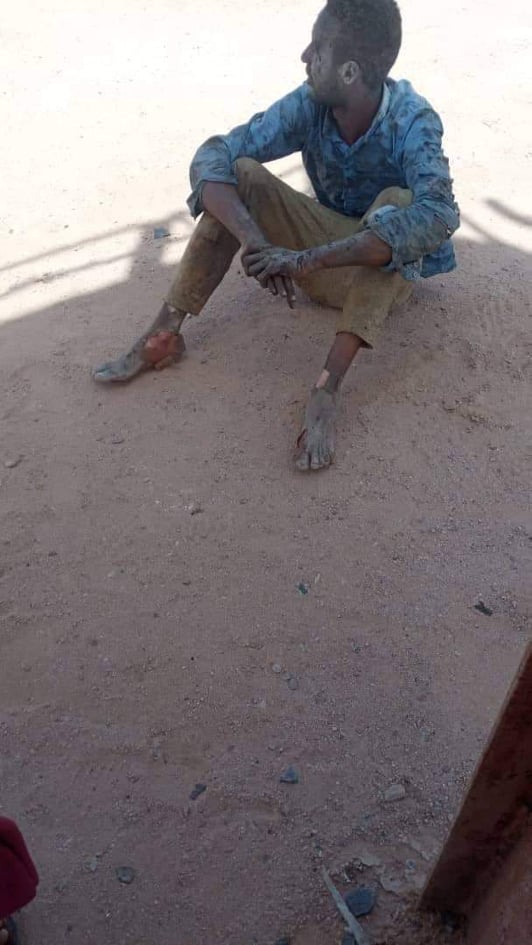