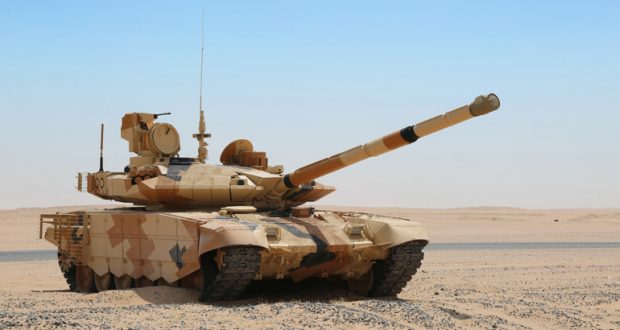 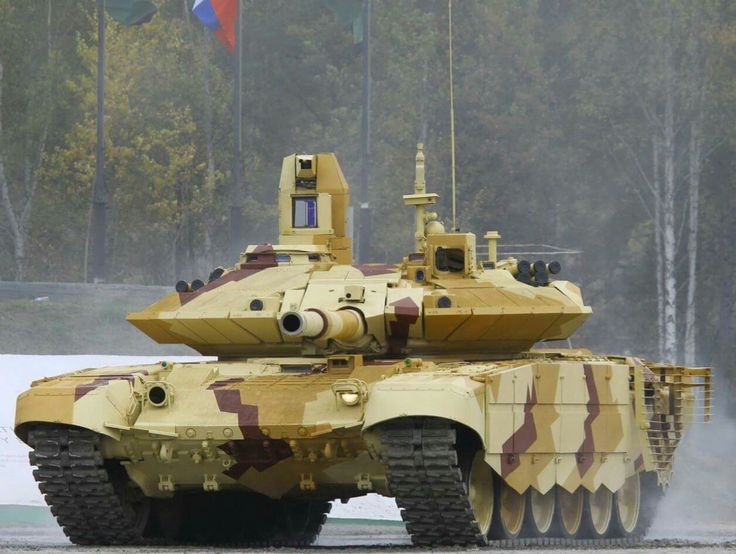 Nothing official yet but according to Altyn73, who is very active on Russian social networks and who is behind a number of exclusivities, it looks like Egypt is about to order between 400 and 500 T90MS tanks, Including a number of kits forf local assembly fromUralvagonzavod in Russia.

The Egyptian army has more than 1,100 Abrams M1A1 tanks assembled locally and several hundreds of modernized T55 and T62 tanks.

If it came to opt for the T90MS Egypt would confirm the Russian shift taken in its military acquisitions.