Home 5 North Africa 5 Is Morocco dedicating some of its F16 for anti ship missions? 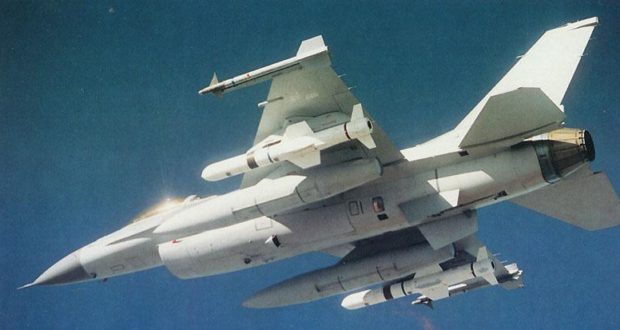 Is Morocco dedicating some of its F16 for anti ship missions?

The Moroccan army has received 6 US anti-ship missiles AGM / RGM / UGM-84 Harpoon in 2017, according to the United Nations Register of Conventional Weapons UNROCA. 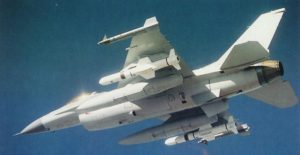 The Royal Moroccan Navy does not have launching platforms for this kind of missiles on its ships and has no land to sea vectors at all. All indications are that these six missiles will be used with the RMAF F16C for anti-ship missions.

The only ship theoretically capable of shooting Harpoons is the Descubierta corvette but which has not been delivered to Morocco with this capability. In addition Corvette Colonel Errahmani serves today as school boat for the Royal Fleet. The ship has recently been disarmed and only keeps her guns.

The F16 is currently the only vector that can carry this type of missile, each aircraft has the ability to take two missiles under its wings on the hard points 3 and 7.

The AGM-84 missile is a subsonic anti-ship missile with a range going from 220 km to 280 km. With an explosive head of 221 Kilograms.

The onlu North African country having also the Harpoon is Egypt.