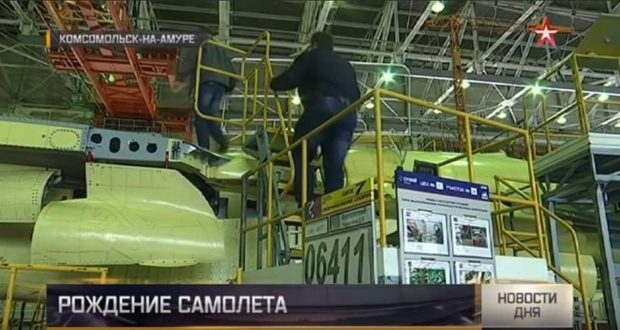 Egypt, officially first client for the Sukhoi 35 in the MEA region

The Egyptian Air Force has ordered 26 Su-35 fighters despite threats of sanctions by the United States against it under the CAATSA law. Threats that have been largely overlooked by India and Turkey after the purchase of S-400 Air defense systems.

The aircraft with serial number 06411, which is currently being assembled at the JSC Sukhoi factory in Komsomolsk sur Amour in the Russian Far East, should be destined for Egypt and would be part of the first batch to be delivered before the end of this year 2020. 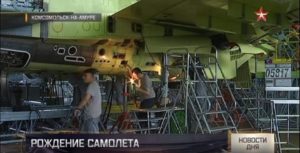 Egyptian military aviation has experienced a major qualitative leap in recent years with the purchase of Rafales and Mig-29m2 and with  negotiations for the acquisition of Leonardo’s M-346 advanced training aircraft. With this purchase, Egypt has taken a step closer to aerial domination in the middle-eastern region and for the first time acquires a very long range and long endurance fighter aircraft.