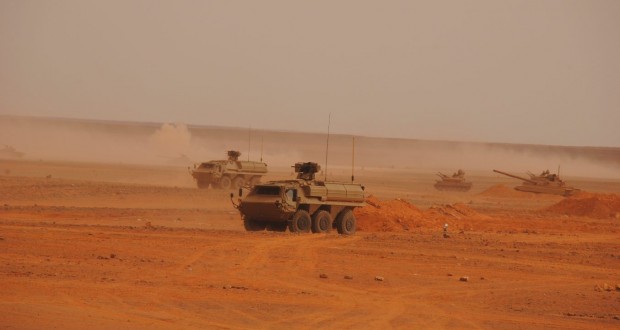 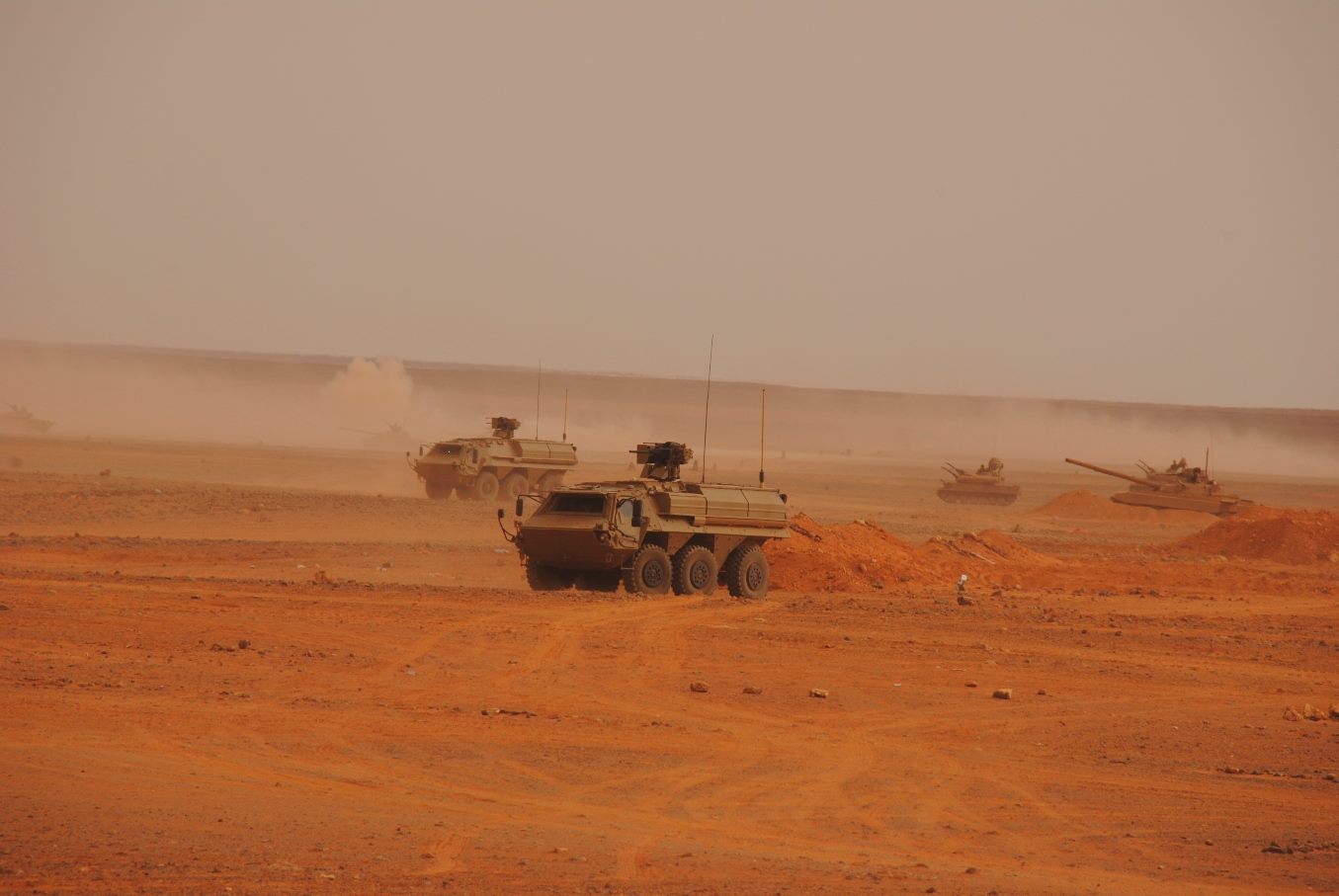 This is a first time for the armored new comer of the  Algerian land Forces, which had its baptism of fire today during maneuvers organized near the Libyan border, in the northeast district of the 4 th Military Region. The Rheinmetall Fuch 2,  which is assembled in Algeria since several months, was increasingly seen in recent days across the country within military  convoys, or even, for its Evasan  version, intervening during counter terrorist operations. But it is the first time the Fuch 2 takes part in a massive exercise with live ammunition in realistic combat situation.

Reportedly, the 6×6 armored vehicle gives full satisfaction to the end user in Algeria but exploratory research for new turrets are considered according to some local sources. 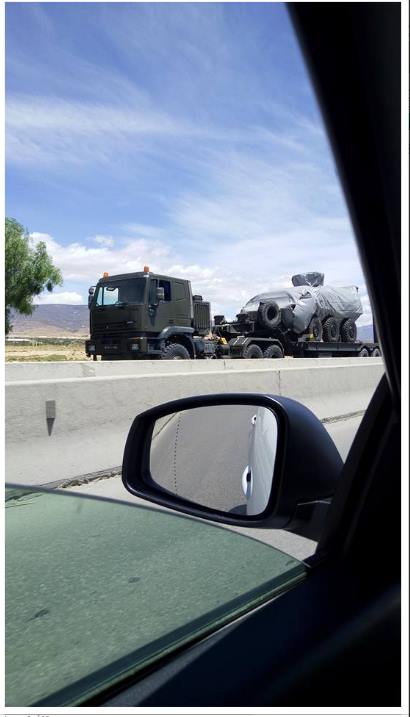 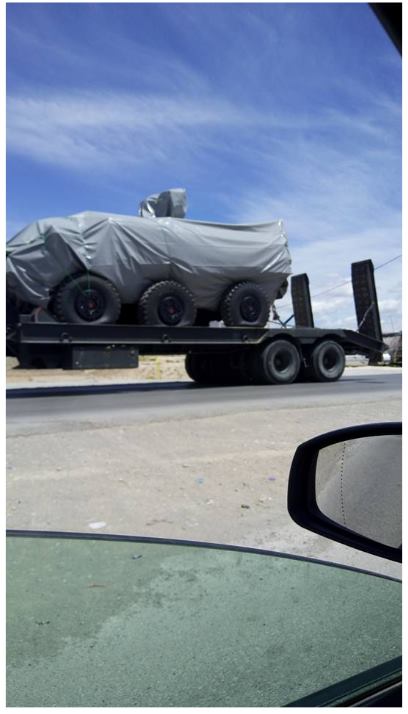