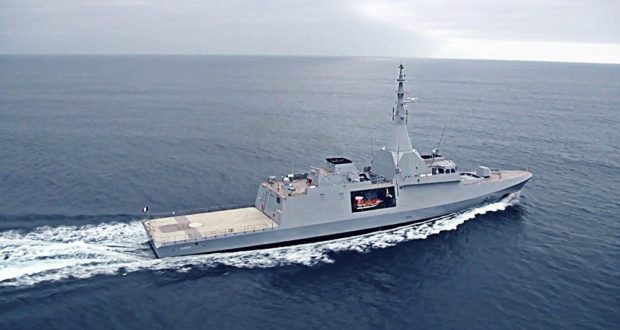 The amount of this contract would be $ 750 million according to French media. As a reminder, this market, whose beginnings were felt in November 2017, after the official visit of French President Emmanuel Macron to the UAE, comes in full controversy in France and Europe regarding the participation of Saudi Arabia and the United Arab Emirates the war in Yemen and the need for an arms embargo against these two countries.

Document was signed very discreetly on March 25 in Abu Dhabi. These ships are intended for surveillance, anti-piracy or anti-submarine missions.

the United Arab Emirates naval force consists of nine corvettes, six of which belong to the Baynunah class and three to the Muray Jib class.

2019-06-11
Akramov
Previous: Rostec is to supporting the Russia-Singapour Business Counsil to expend the RSTrade Platform
Next: Russian Helicopters to show Ansat for the first time in Europe at Paris Air Show 2019