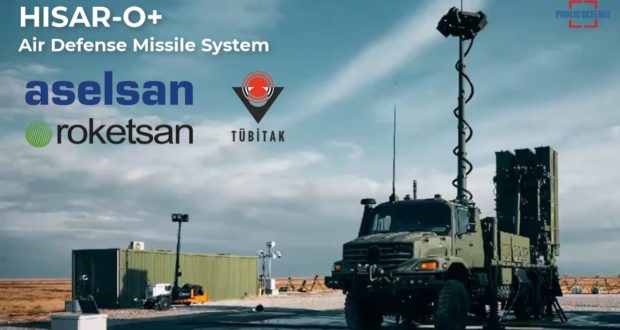 Negotiations are reportedly underway between the Qatari Ministry of Defense, accompanied by Barzan Holding, and the Turkish companies Aselsan and Roketsan for the supply of Hisar air defense systems.

For the moment, few details have been released on the nature of these negotiations and on the version that would be on the Qatari wishlist, but according to our information it would concern the Hisar-O.

If the contract is confirmed, it will mark the first export of this type of system to a country. Qatar is a major customer of the Turkish military industry, in the fields of equipment for the navy, the army and in the field of drones.

The Hisar O is a truck-mounted mobile SAM system with an Aselsan PESA Kalkan radar and electro-optical turret, and three launch vehicles (TELs) per regiment, each capable of firing six contaiarized missiles. The radar can detect aircraft within a 60 km radius and engage them within a maximum 25 km radius.

2021-11-21
Akramov
Previous: Tunisia to receive more US military aid in 2022
Next: Egypt: French intelligence involved in a major scandal