During a visit on the ground of the Algerian Chief of Staff, Ahmed Gaid-Salah, the public could discover the Chinese ELINT system DWL 002 of the Chinese manufacturer CETC.

This system is not a radar per se but enters the category of passive radars that detects radio-electronic waves (radios, radars …) emitted in an electronic bubble of 500 km radius.

The calculation of the differences between the time of reception of data makes it possible to detect stealthy aircrafts. This thechnique is called an Emitter Locating System. It is very similar to the systems Vera 2 from Czech republic, Tamara from Ukrain or the Russian Avtobaza, which already operates in Algeria.

The Chinese took advantage of the Ukrainian Tamara technology to design the DWL 002 and some other ELS systems.

This system can work alone, to listen to the airborne electromagnetic field, or combined with an anti-aircraft system such as S-300 or S-400.

Basically, even though the S-300’s radar does not detect the stealth target, the DWL 002 will roughly approximate the stealth plane’s path and then correct the missile’s trajectory as it approaches its target.

Another Chinese anti-stealth radar was seen in Algeria in 2019, it is the YLC-8B, which also covers a radius of 500 km.

According to satellite images, several DWL 002 regiments are deployed along the western Algerian border. 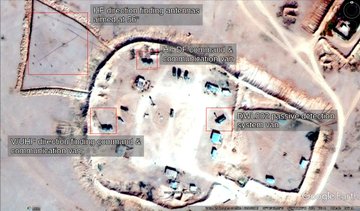 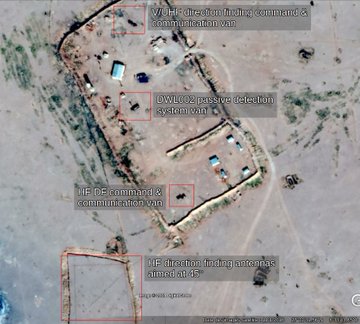 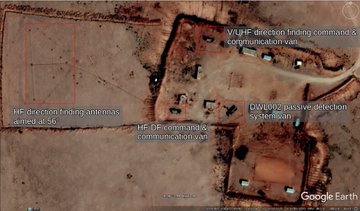 2019-12-01
Akramov
Previous: Russia proposes an end to end solution for anti UAS protection to the counties of the MENA region
Next: Some MENA countries are facing the counter-stealth challenge