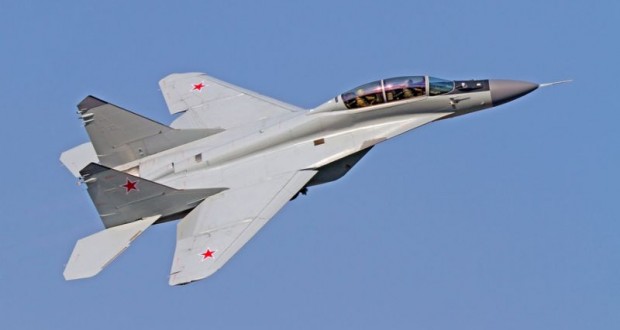 The Algerian delegation, led by the Air Force Commander, which visiter MAKS air show that was held a few days ago in Moscow, inked two agreements with the Russian arms exporter Rosoboronexport.

The first order is a confirmation of our article published last year regarding the acquisition of a Mig 29 M / M2 interceptor squadron. This contract can be explained by the withdrawal in 2020 of Mig 29 S, from the 193rd Fighter Squadron and a renewal of the fleet. The 193rd SQN is usually used for QRA and air policing.

The second contract should be an order for an additional Su 30 fighter squadron and probably also the upgrade of the entire Su 30 fleet with the modernization pack proposed by Kret.

Few details have filtered about the second contract, but the upgrade should affect the on-board electronics, radar, arming system, in addition to a towed decoy and other systems upgrades.