Unsurprisingly, as we already said 2013, the contract between the various Algerian security forces and the aircraft manufacturer AgustaWestland helicopters, did not feel very good. At that time, Giuseppe Orsi the big boss of the Italian defense group Finmeccanica, owner of the herlicopters manufacturer, was put in prison in connection with a corruption investigation regarding a sales deal of 12 helicopters to India.

Today, Reuters reported that the financial section of  the Italian police carried out raids in several cities in Italy, as part of an investigation regarding corruption. This new probe concerned the alleged creation of “slush funds” and fake invoices by former AgustaWestland managers to help it win a contract to supply helicopters to the Algerian government in 2009-2011.The prosecution reportedly ordered 41 searches, everywhere in Italy and especially in the Varese area, where company’s HQ is located. Algeria has suddenly been converted to AgustaWestland helicopters from 2009, after being supplied quasi-uniquely by Russia (Except few Bell helos and French Ecureuils).

In Algeria: Air Force, Presidency, gendarmerie, marine, police and even civil protection acquired Italian helicopters. More than a hundred people were trained in Italy and Great Britain. Even in terms of range, except the gunship versions, Algeria has acquired virtually everything British-Italian aircraft manufacturer makes: AW101, AW139, AW109 LUH, SuperLynx in two versions, Sokol and Koala are in the inventories of Algerian security forces.

On another level, the speed with which this matter was handled by the Algerian media, usually not very familiar with military matters, could indicate that there has been “file” sent to the press by a partie within the regime or the army in Algeria. This is not the first “case” where there were allegations of corruption in a military deal for what happened to be the tenth of arms importer in the world. In the past, some intermediaries tied themselves in deals and taking advantage of kickbacks. The Algerian ministry of defense officially does not accept intermediary, the role of redistribution of profits generally returned to the service provider or supplier. OECD rules, which make taking commissions in double digits by intermediates impossible, once again pushed these suppliers to use false billing and front companies to mobilize a share for their “market providers.” It should be noted that the Algerian deal for AgustaWesland was supposed to include ToT and the construction of a helicopter assembly plant in Algeria. But nothing has been done in this direction.

The AW109 LUH of the National Gendarmerie were greeted coldly by the crews who complained of technical problems, also the Civil Protection struggling to fly a chopper on the ones delivered, with foreign technicians paid top dollar without much results. The firefighters pilots had even been sent to Qatar in order to complete their qualifications hours (400 hours) with Gulf Helicopter, awkwardly exposing them to recruitment by companies in the Gulf.

Note that another case is related to this one. The case involved military intelligence officer in the French army of Algerian origin, Boukharouba Habib, who confessed in July 2013, that he was well introduced in Algeria and he told Nicolas Sarkozy’s personal chief of staff that he spoke on behalf of the Algerian army. AgustaWestland’s case looks pretty similar to the Sonatrach / Saipem’s one. Same models of allocations same countries involved and same absence of the Algerian justice.

Number and type of AW Helicopters in service in Algeria: 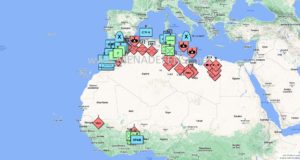 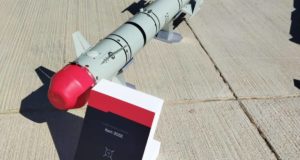 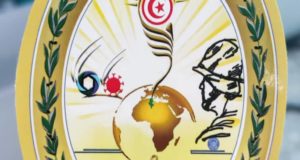 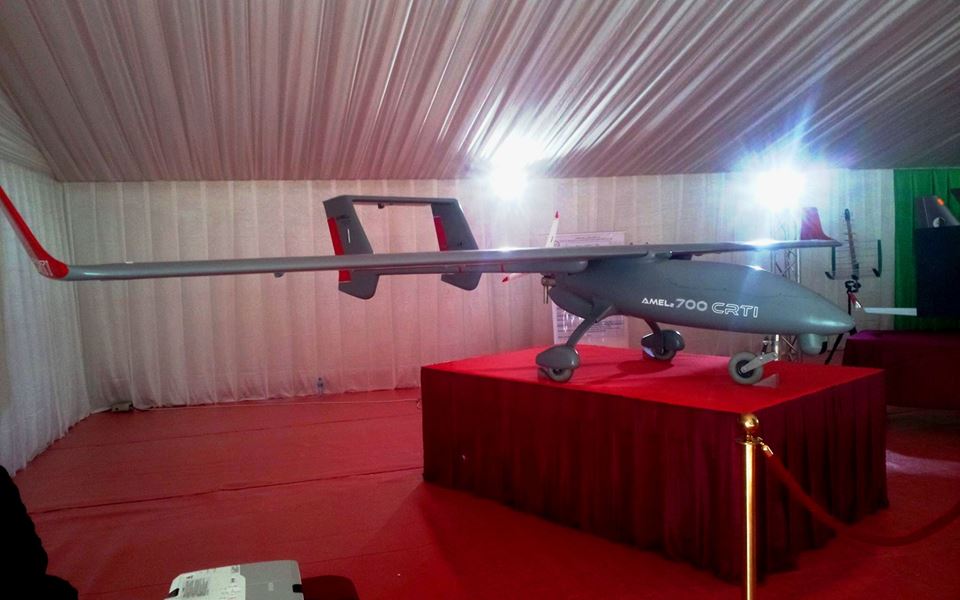