AgustaWestland is close to delivering its first of six new Super Lynx 300-series helicopters to the Algerian navy, with the manufacturer having recently conducted flight trials of the type carrying South African-produced missiles.

Images taken earlier this month at the company’s Yeovil site in Somerset, England, show the rotorcraft carrying a full load of eight Denel Dynamics Mokopa air-to-surface missiles, loaded on four-round carriers on either side of its fuselage.

Denel says the semi-active laser-guided Mokopa anti-armour weapon has a launch weight of almost 50kg (110lb), and an effective range of up to 5.4nm (10km).

To join an in-service fleet of four Super Lynx 130s, the new Algerian aircraft are each powered by two Light Helicopter Turbine Engine Company CTS-800-4N turboshaft engines. All six of the new type are expected to be handed over before the end of this year, according to Flightglobal’s Ascend Fleets database. The aircraft awaiting delivery to the African nation are the last Super Lynx-series rotorcraft in the company’s backlog, it adds.

Algeria has previously acquired six AgustaWestland AW101 search and rescue helicopters for its navy, while its air force has eight of the manufacturer’s AW119 trainers in use. 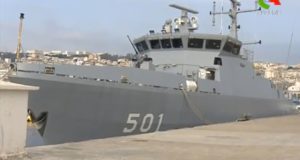 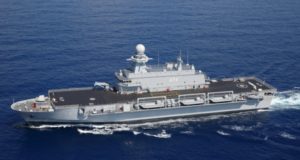 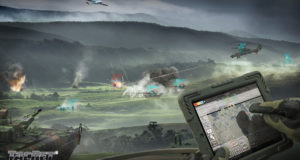 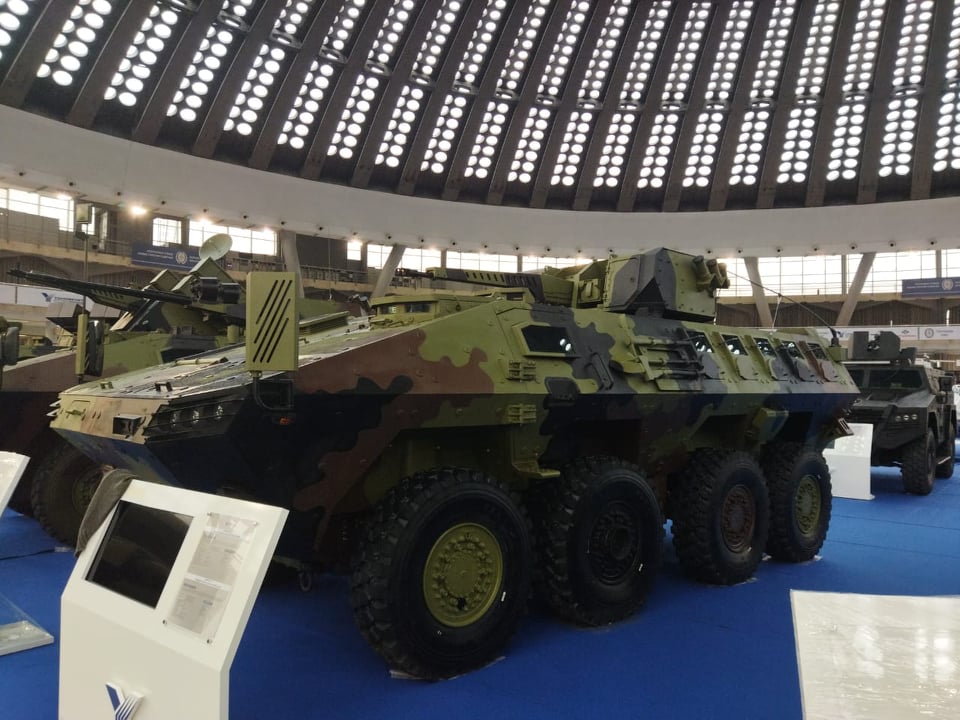 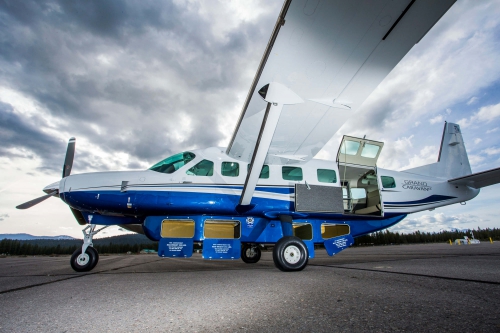 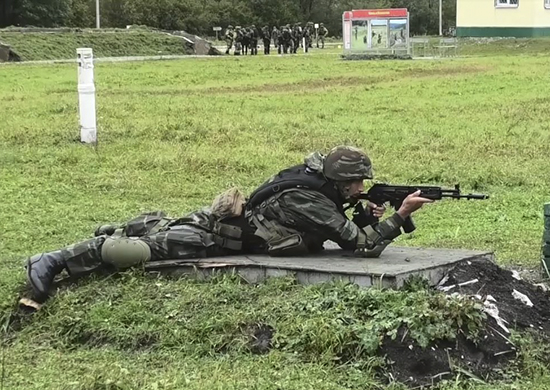