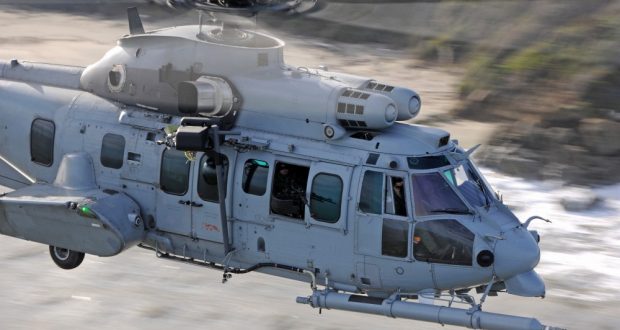 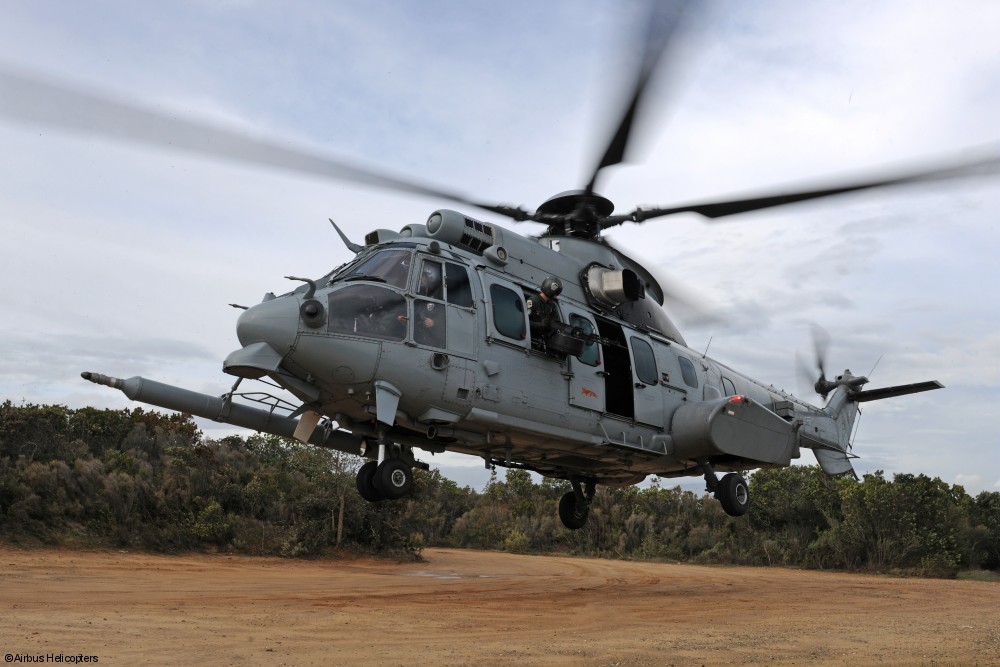 Marignane, 9 August 2016 – Airbus Helicopters has signed a contract with the Kuwait Ministry of Defence for the purchase of 30 H225M Caracal multirole utility helicopters as well as an associated support and services package, during the visit of the French Defence Minister Jean-Yves Le Drian to Kuwait today.

“We are greatly honored that the Kuwait Ministry of Defence has chosen the H225M Caracal as the best platform to fulfill its demanding operational requirements” said Guillaume Faury, CEO of Airbus Helicopters. “Our relationship with Kuwait dates back more than 40 years with Super Pumas, Pumas and Gazelles having been delivered to the Armed Forces of the State of Kuwait over the past decades. This H225M Caracal contract opens a new chapter in our cooperation. I would like to personally thank the Kuwait Air Force which placed its trust in our products to renew its helicopter fleet, and I am also grateful for the confidence of the Kuwait National Guard which has decided to create its helicopter squadron with the support of Airbus Helicopters”, Guillaume Faury added.

During the visit, Airbus Helicopters representatives recognized the key role played by French Minister of Defence Jean-Yves Le Drian who provided his continued support to the realization of this project, in line with the existing France-Kuwait strategic relationship.

Kuwait’s fleet of H225M Caracal will be used for a wide variety of missions such as combat search-and-rescue, naval operations, medical evacuation and military transportation. The helicopters will be operated by the Kuwait Air Force and the Kuwait National Guard. A combat-proven platform with exceptional payload, a world-class automatic flight control system and long endurance, the H225M Caracal has demonstrated its versatility and performance even in the harshest operational environments.

The H225M Caracal is the latest evolution of the successful Super Puma / Cougar family of military helicopters, with more than 500 units delivered worldwide. Kuwait is the latest nation to join the community of Caracal users with 138 H225M Caracal having been ordered so far by France, Brazil, Mexico, Malaysia, Indonesia, Thailand, and Kuwait. 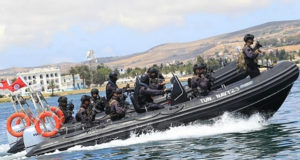 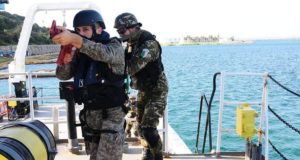 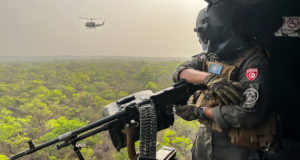 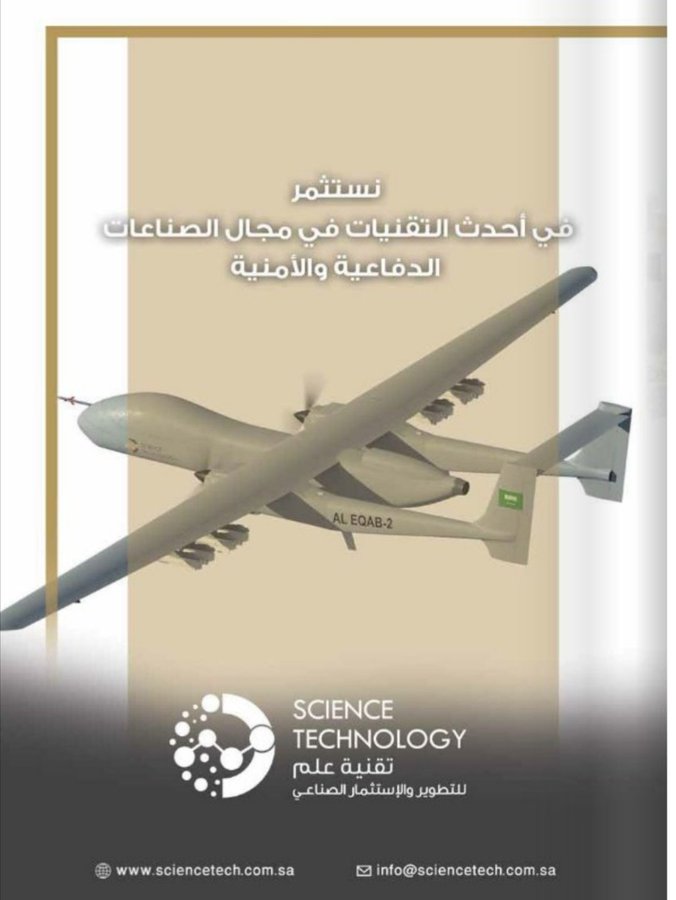 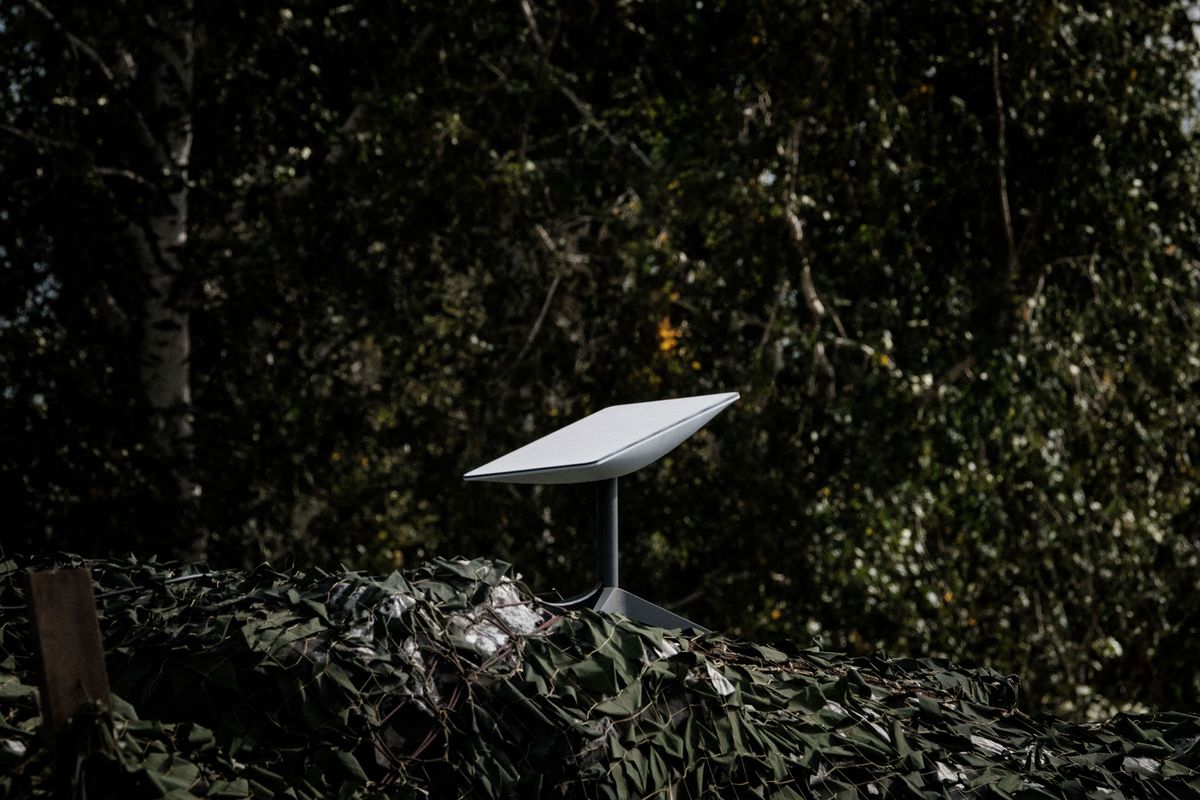 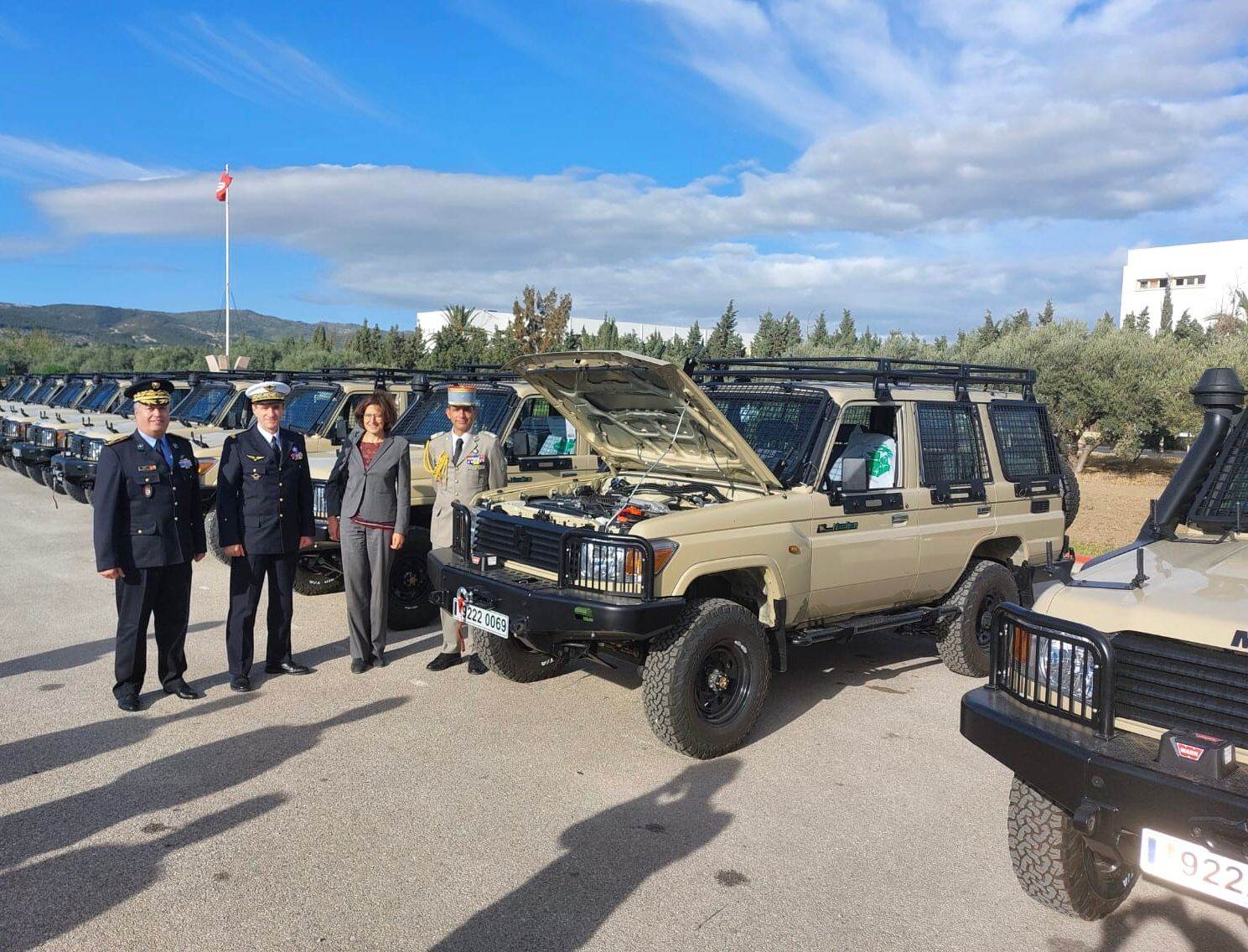