APS, the government’s press agency confirmed that the General Mohamed Medien AKA Toufik, has been pushed into retirement today by a presidential announcement and has been replaced by the ret major general Bachir Tertag AKA Athmane.

The DRS, intelligence and security agency, is the only secret service in Algeria. From 1990 to 2014, this agency was in charge of internal and external intelligence, army intelligence, counter-terrorism and presidential security.

The general Toufik remained at it’s head during all this period and survived five presidents, and among the Algerian secret services Chiefs , he remained the longest period in command.

The retired general Bachir Tertag, who will replace him, had a career In the DRS as an operative, to become the head of the prime center for military intelligence during the 90’s. He has been promoted as number two of internal security in 2011 then retired in 2013. One year later, the president named him as security and defense advisor for the president’s office.

The DRS, is under heavy restructuration since 2013, with major change in people and in organization. 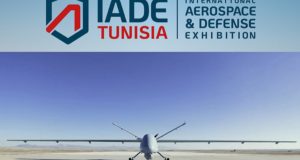 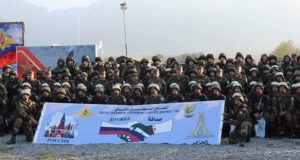 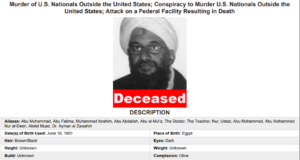 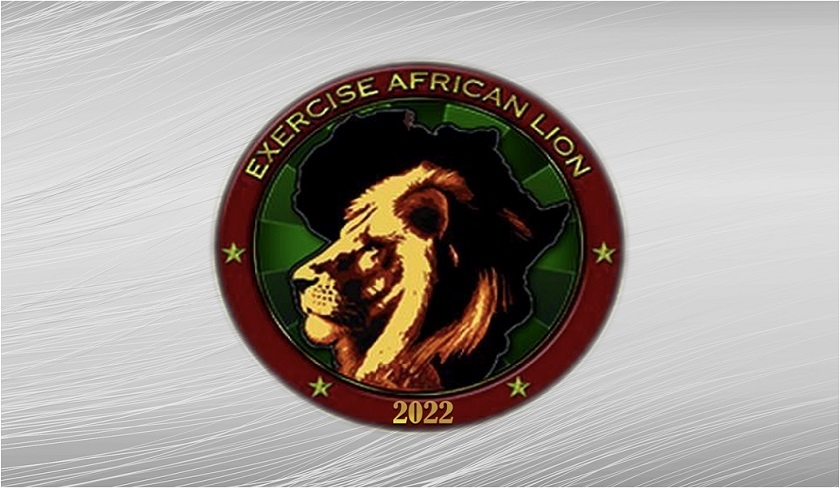 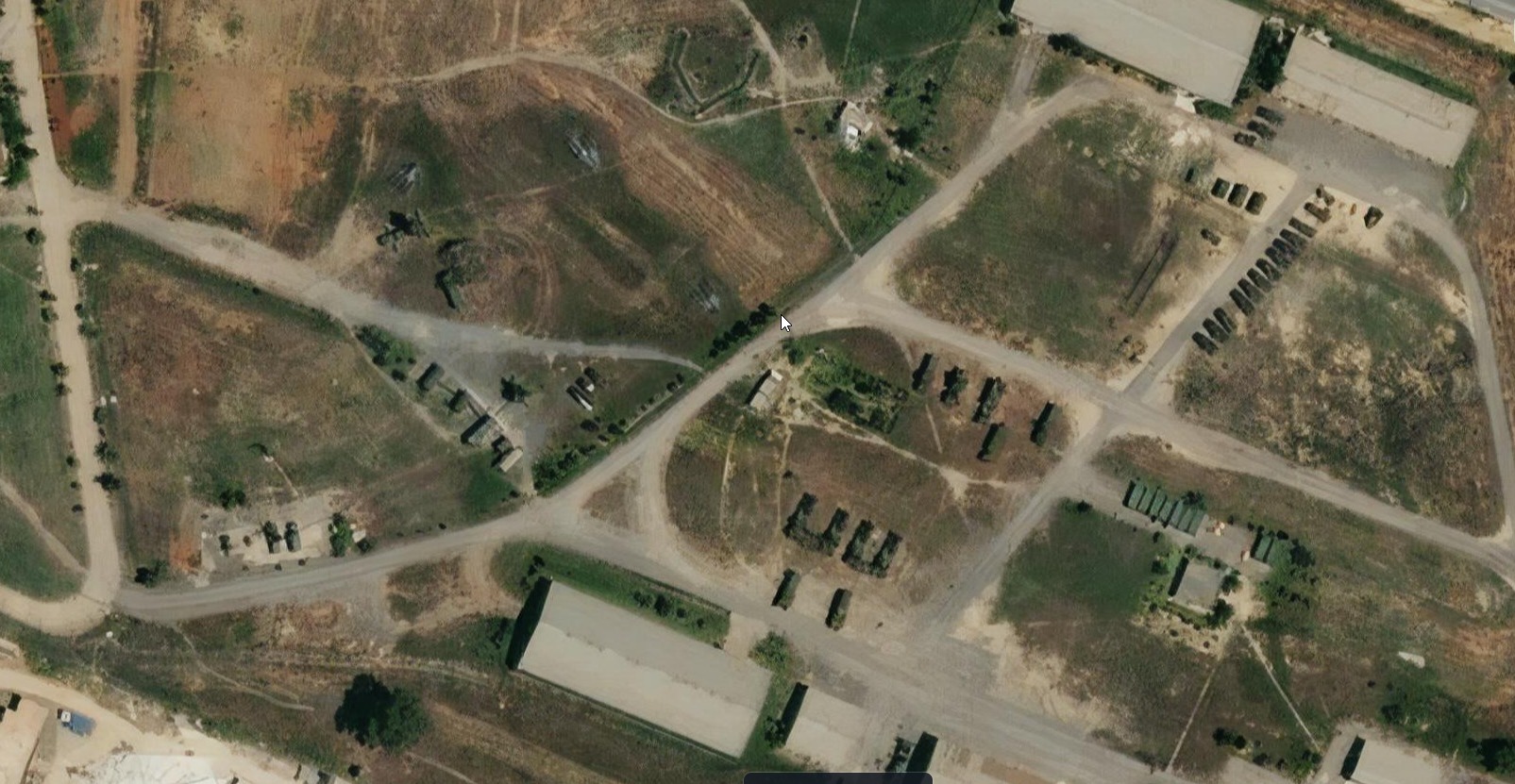 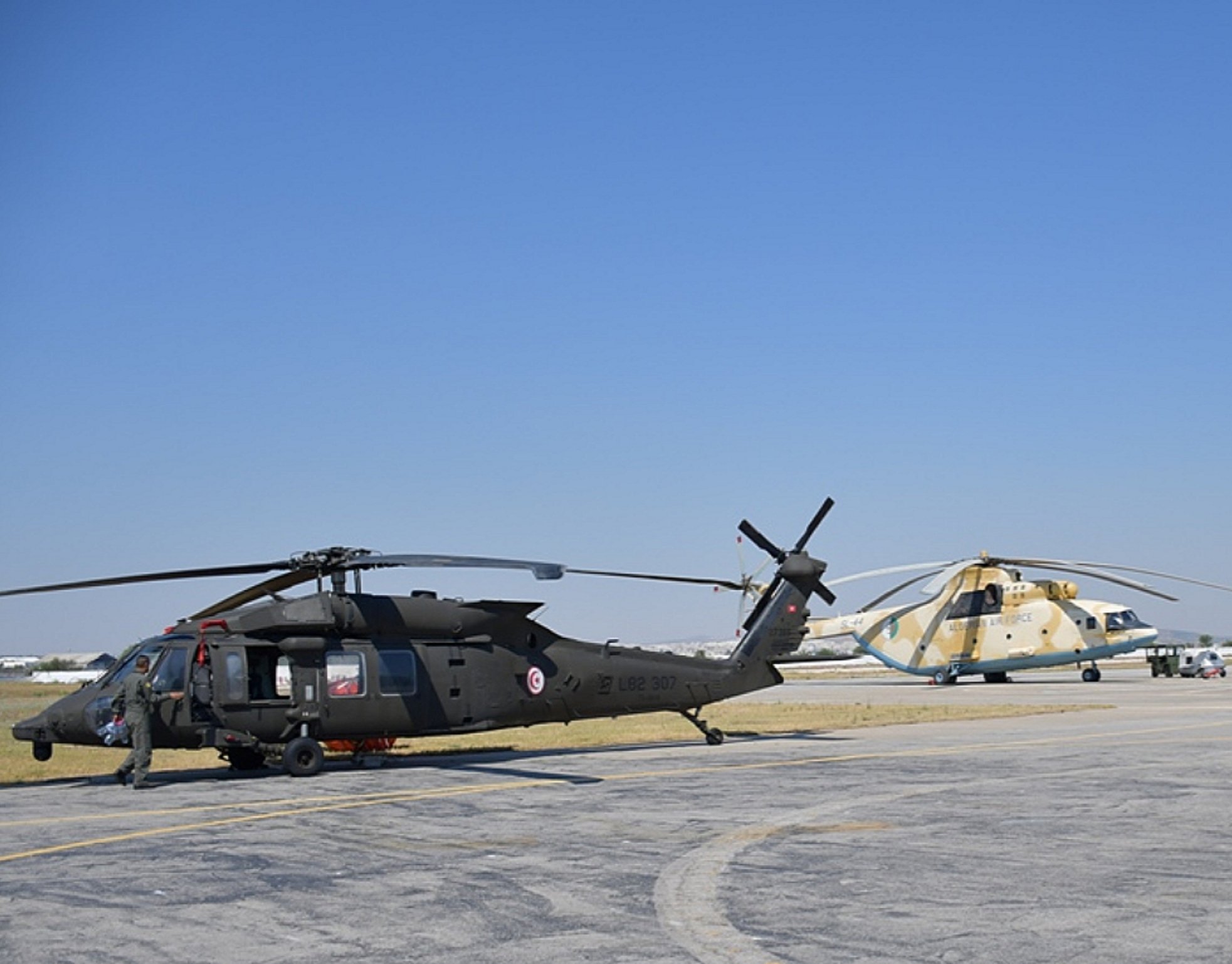